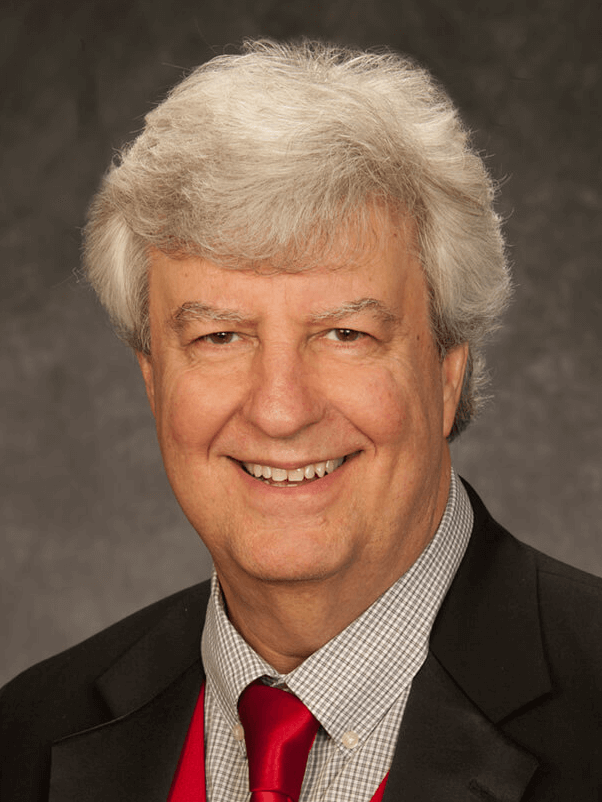 A broad education helps students be much more flexible in their careers after college than a narrow education in which they only study one particular area of interest.

I have always been interested in how machines work and computers are the ultimate machines. I am very interested in new uses and applications of HTML web programming.

My favorite part of teaching is being in the classroom working on a project with students. I believe that people best learn by doing, so in nearly every one of my class sessions the students have a computer lab to work on.

Preparing Students for the Future

Using computers is now at the core of nearly every field of study. Being able to program computers means that students are well equipped to extend their capabilities in any field beyond what is currently possible. Class sizes at Mount Union are small enough that students and professors can get to know each other well.

Grounded in the Liberal Arts

A broad education helps students be much more flexible in their careers after college than a narrow education in which they only study one particular area of interest. Beyond traditional studies in the major, the most important recent addition to Mount Union expectations is the addition of an oral communication requirement in all eight of the Integrative Core classes.

I am the organizer and producer of the Jupiter Magic Theater that has a public magic show on the second Thursday of every month in downtown Alliance at Jupiter Studios.