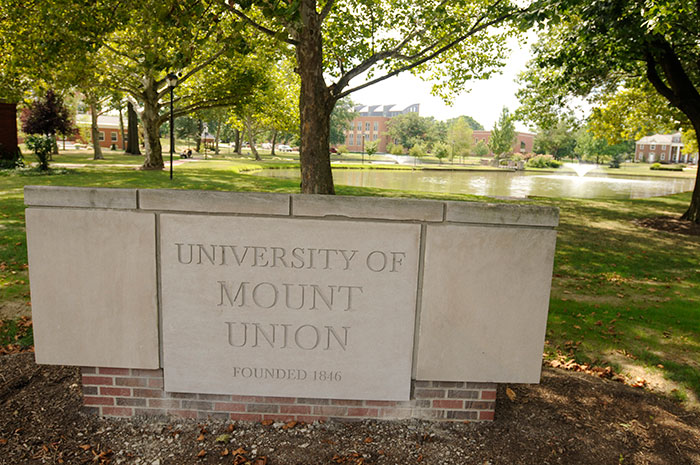 The MLK awards will be presented at the University of Mount Union's MLK Jr. Awards Ceremony and Keynote Address. The keynote address will be presented by Canton city police officer and community activist, Lamar Sharpe on Thursday, January 21, 2021, at 7 p.m. Call for nominations will go out in early January. The keynote address will be limited to the first 50 registrants in the Dewald Chapel, visit MLK Keynote and Awards to register. The Awards will also be available to stream online using the button below.

Each year, the University presents the Dr. Martin Luther King, Jr. (MLK) Award to members of both the Mount Union community (student, faculty, or staff) and the Alliance community who best embody the values and principles exemplified by Dr. King. Selection for the MLK Award will be based on the nominee’s exemplification of the following: Promoting racial harmony; Advocating for social justice; Collaborating with groups, offices, churches or organizations; Demonstrating a sustained commitment to diversity; Fostering inclusiveness and an appreciation of differences.
Alpha Phi Alpha Book Prize