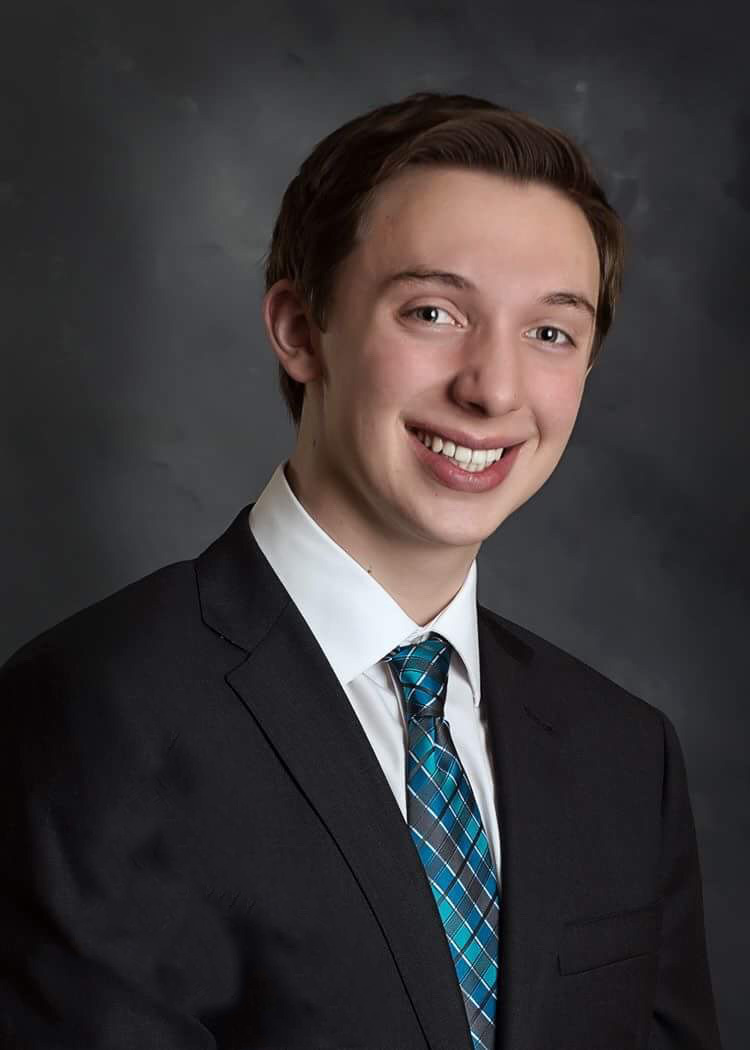 A study abroad experience is in my opinion, one of the most beneficial things you can do for your personal character. I would STRONGLY encourage any student, language degree or not, to take a semester to study in a foreign country.

As a commuter student, I don’t necessarily have the same experience that a lot of students do in the sense of living on campus. However, Mount Union still feels like a second home for a number of reasons. Probably the most important is the kinsmanship that is so easily formed between not only other students, but the professors as well. On a smaller campus, with smaller programs, you see the same students and professors over the course of your four years. I’ve gotten to know so many like-minded students and professors at a level that is simply much harder to achieve at a large university.

I chose biology as a major because I’ve always been fascinated with figuring out how things work. I’m insanely curious by nature and was that little kid that always asked “Why?” to everything. By delving into biology I’m able to answer almost any question I want about the way the world works through research, and not only for my own curiosities, but to genuinely help the world by answering important questions. The laboratory experience provided in the STEM majors is second to none. I’ve learned how to use a plethora of laboratory equipment and have gained hands on experience with common laboratory tests and technique to prepare me for the work environment.

I chose Spanish as a second major because by speaking a second language, I can open up so much more of the world to communicate with and work alongside. I would love to be able to use my bilingualism to perform research on the Mediterranean Sea on the Spanish coastline.

A Semester in Spain

But easily the most valuable experience I had during my undergraduate degree was my study-abroad during the fall of 2019 in Valencia, Spain. There are simply no words to describe how incredibly beneficial and enlightening it is to spend four months in another country. I completed my degree requirements for Spanish, but it goes so much deeper than that. I learned what it’s like to adapt to a much different environment, how to collaborate with people I don’t know, and perhaps most importantly what it’s like to live in someone else’s shoes. A study abroad experience is in my opinion, one of the most beneficial things you can do for your personal character. I would STRONGLY encourage any student, language degree or not, to take a semester to study in a foreign country.

When I was in high school, our band program would come to Mount Union for a week every summer for our “Band Camp”, so I was already pretty familiar with the campus. One day, during a marching band rehearsal at Jackson, the then-director of bands from Mount Union came to one of our rehearsals and asked me to come audition at Mount Union. I followed through, was offered a scholarship for trombone performance, and the rest is history! I received the a Music Performance Scholarship, and the Trustee Scholarship for academics.

Ready for the Future

The Integrative cCore allows students to explore fields that are outside of your immediate field of study. This may seem counterintuitive at first when you’re trying to achieve a degree in a different field, but it becomes more apparent over time how beneficial it can really be. By exploring the arts, psychology, history, and philosophy, I feel much more well rounded as a professional and am able to relate topics and interests from every profession to my own. It allows me to understand the mindset and approach of my colleagues and makes me an overall better employee and collaborator.

My dream job would to be an independent researcher on the Mediterranean Coastline in Spain studying aquatic ecology, specifically how humans are impacting biodiversity and aquatic environments through pollution. Mount has given me not only the degrees required to do so, but the opportunity to live in that environment through study-abroad and truly explore my future field.

Benefits of a Small Campus

Think about what you personally want out of your college experience and how you’re going to get there. In a smaller campus community, you’re able to work much more closely with professors in your major than you would be able to at a larger university. You’ll work with professors that are all masters in their fields instead of being relegated to a tutoring session with a TA. Mount Union helps you stand out from the crowd because with a lower student to professor ratio, you simply get more one-on-one time with the professors that know how to get you where you want to be. 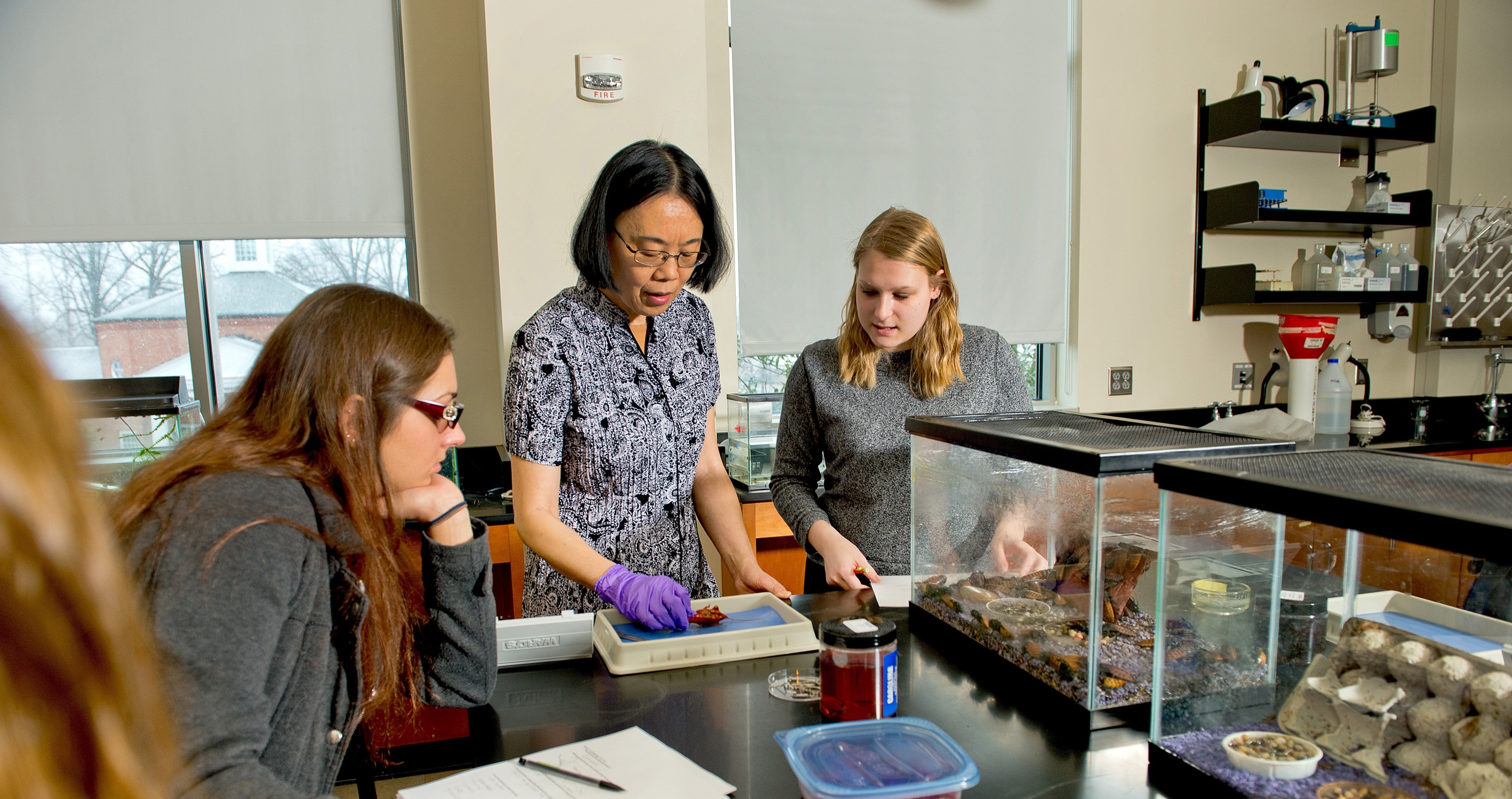 Biology majors at Mount Union get unique hands-on experiences both in the lab and outside the classroom at the University's Huston-Brumbaugh Nature Center. 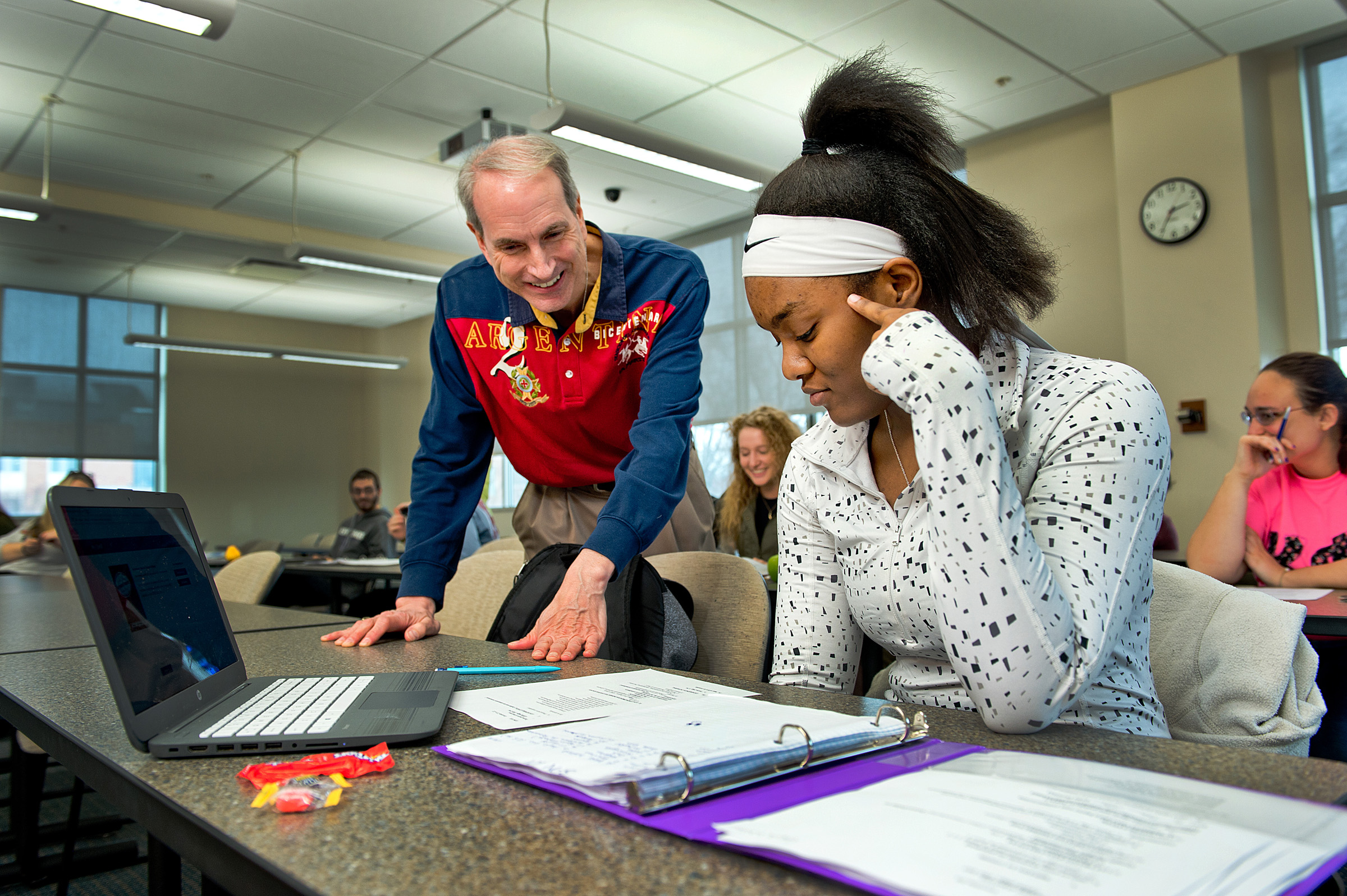 The Spanish major at the University of Mount Union will gain awareness and become competitive for success in our diverse world. Students will combine in-class curriculum and real-world experiential learning such as study abroad or service-learning trips to perfect their understanding of the Spanish language and culture.