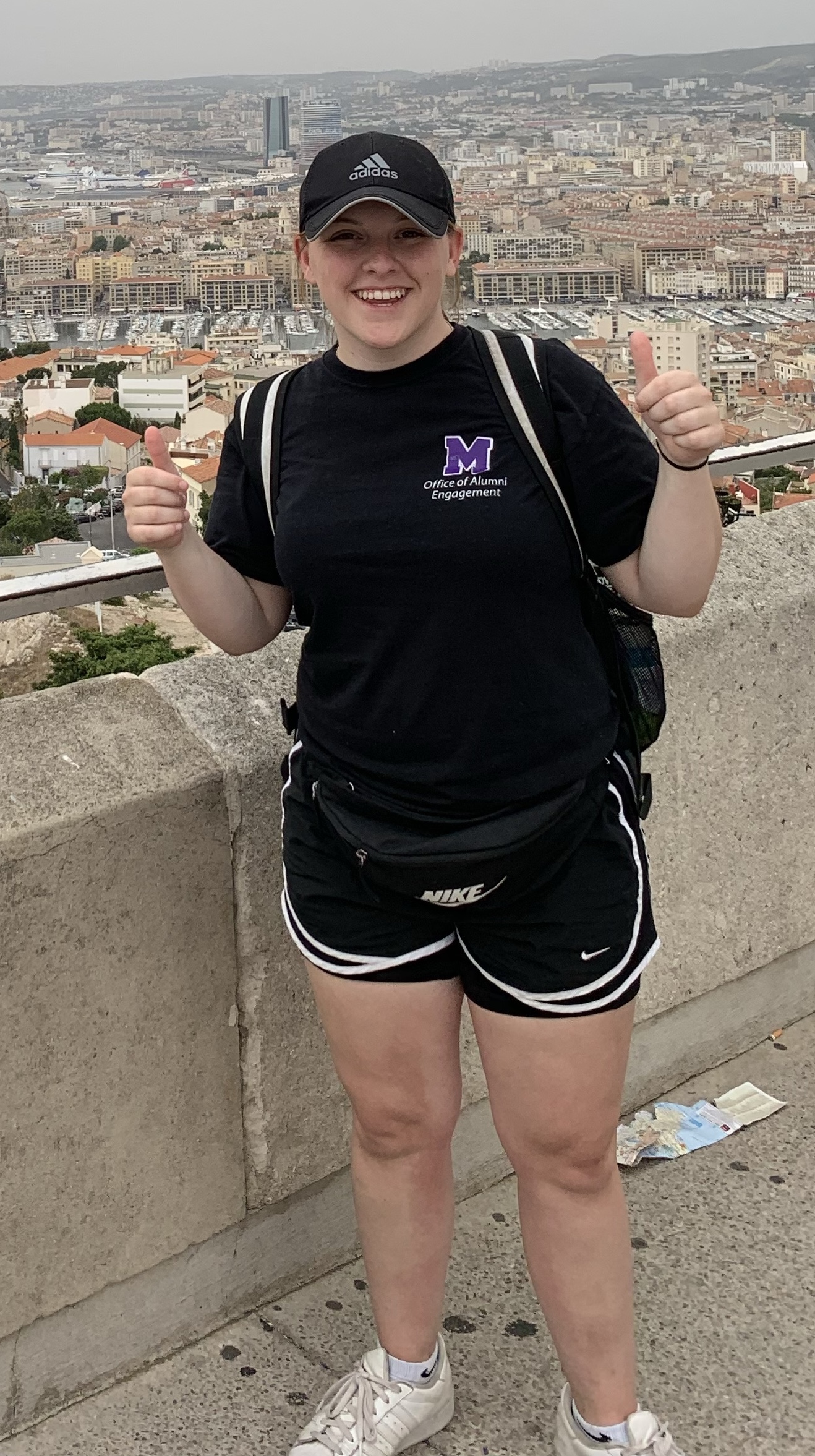 Everyone is friendly and accepting to all types of indiviuals. I feel like the people here, in a way, are a second family .

While considering where to go, the College Board website suggested Mount as a match. I decided to go to Mount because I immediately felt accepted when I went on the first tour on this campus. Everyone is friendly and accepting to all types of individuals. I feel like the people here, in a way, are a second family.

I have studied abroad in France, and also interned for the alcohol, drug, and wellness education office. My favorite so far is the ADWE office because my supervisor, Kelleen has taught me valuable life lessons while also being my number one supporter!

Prepared for the Future

The academia, especially the Integrative Core program at Mount has helped me become a better professional because of the value it places on a well-rounded education. Not only are you able to learn from multiple fields of study, but you also gain a diverse educational background. Due to this program I know I have the knowledge and preparation for my future after Mount.

I chose human development and family science as a major because it is a mix between psychology and sociology, I felt that it would benefit my future as I would be able to take classes from both departments. I am also majoring in French. This major was not the plan at first, but as I began classes for the language requirement I fell in love with the French program, and soon with France as I studied abroad!

In the future I would love to work in geriatrics after graduation. Mount Union and the Intergrative Core is preparing me for this because I have learned how to interact with people with diverse backgrounds.

Choose the university that YOU feel comfortable and accepted. 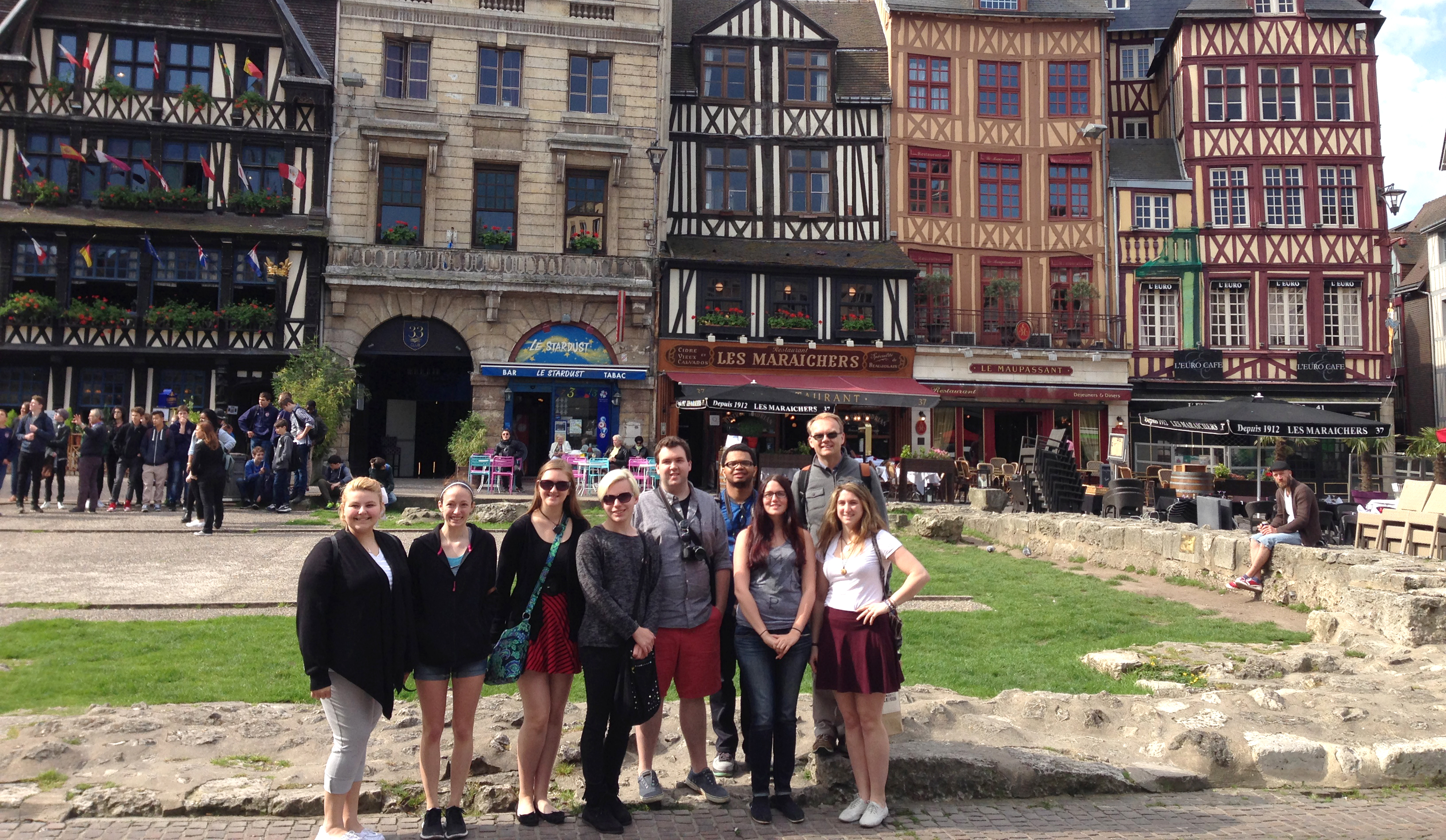