*Recent recommendations regarding COVID-19 have resulted in a decision to take proactive measures at the University. In an effort to adhere to recommendations aimed at slowing the spread of the virus, the conference has been canceled. Please contact Michael Grossman with any questions.

The Department of Political Science and International Studies, in conjunction with the Ray C. Bliss Institute of Applied Politics at The University of Akron, is hosting a conference entitled "The Donald Trump Presidency: Legacy and Record" April 2-3, 2020. The conference follows "The Barack Obama Presidency: Legacy and Record" conference hosted on Mount Union's campus in 2016. At the 2016 conference, more than 30 presentations were featured from scholars that represented 26 institutions across the country.

A call for papers is now open for interested scholars who plan on attending. See the tab below for more information. 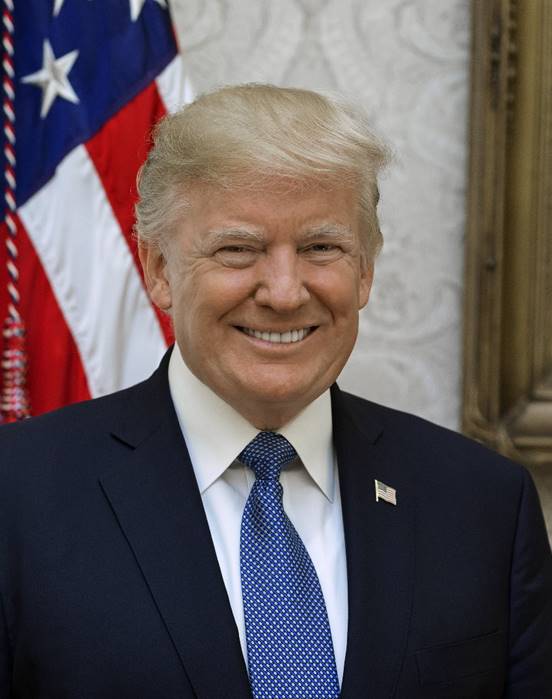 The Department of Political Science and International Studies at the University of Mount Union, in coordination with the Ray C. Bliss Institute of Applied Politics at The University of Akron, is pleased to announce its THIRD PRESIDENTIAL LEGACY CONFERENCE.

This will be an even-handed, non-partisan, and scholarly examination of the actions and consequences of the Donald J. Trump Presidency on the United States and world from a variety of perspectives. We are soliciting paper proposals from across academic disciplines on a wide range of topics, including, but not limited to: appointments, international and domestic issues, constitutional and legal questions, homeland and national security, electoral politics, race relations, media relations, economic and societal inequality, economic policy, immigration policy, and White House staff and the executive branch. We encourage conference participants to engage in conversations and research beyond the customary disciplinary territory, and welcome panels that include multi- and inter-disciplinary scholars across all fields.

Proposals should include a tentative paper title, a brief description of the paper (250 words maximum), institutional affiliation, and contact information including an email address. Proposal deadline is November 20, 2019. Proposals should be submitted electronically to: grossmmo@mountunion.edu. Please put “Trump Conference” in the subject line. Selected papers from this conference may be included in an edited volume.

Registration is now closed. Please note: we will be unable to give refunds for the conference registration after March 15. 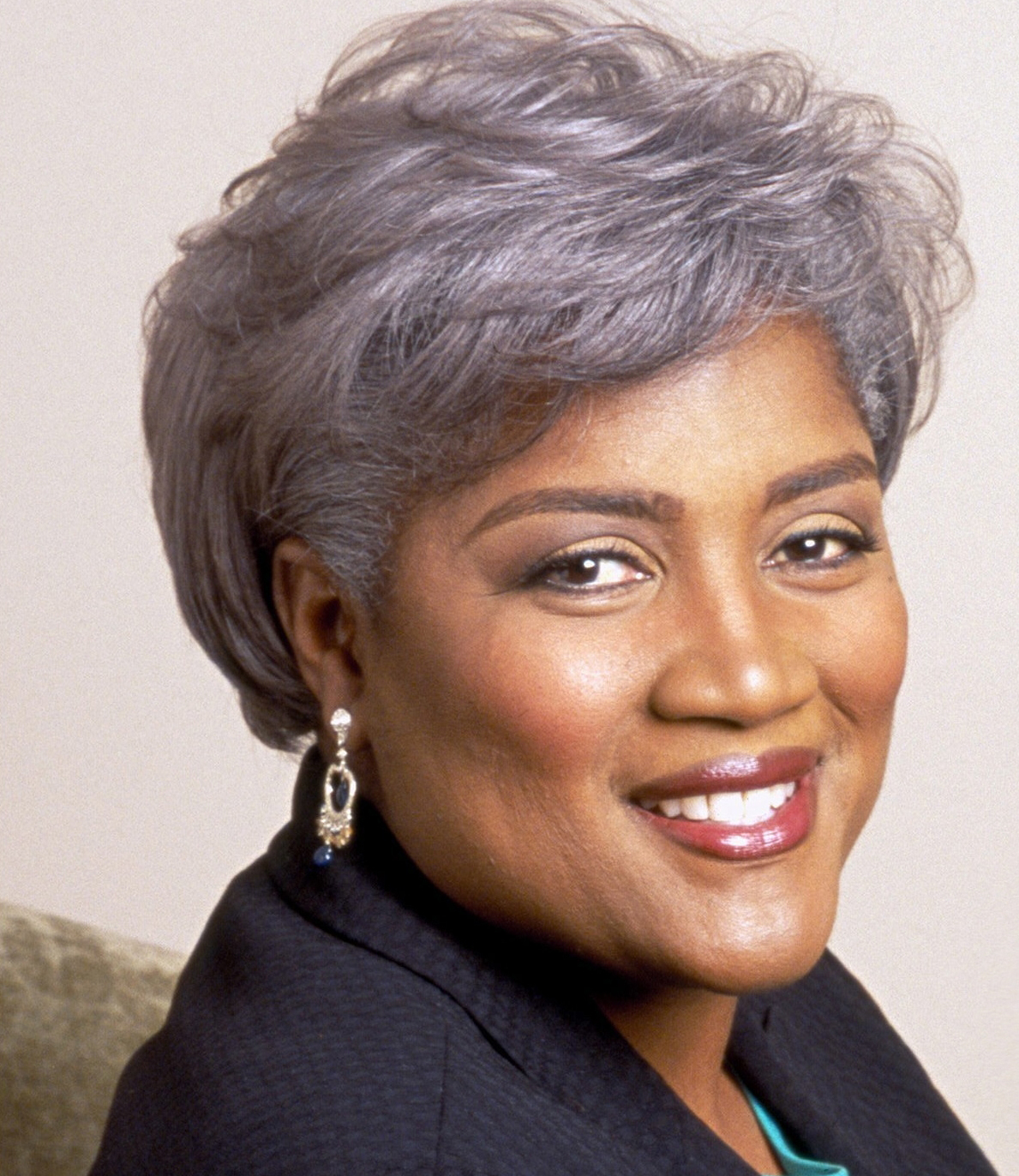 Donna Brazile*
Former interim chair of the Democratic National Committee (DNC), a current Fox News contributor, and the author of the New York Times bestseller “Hacks: The Inside Story of the Break-Ins and Breakdowns That Put Donald Trump in the White House.” 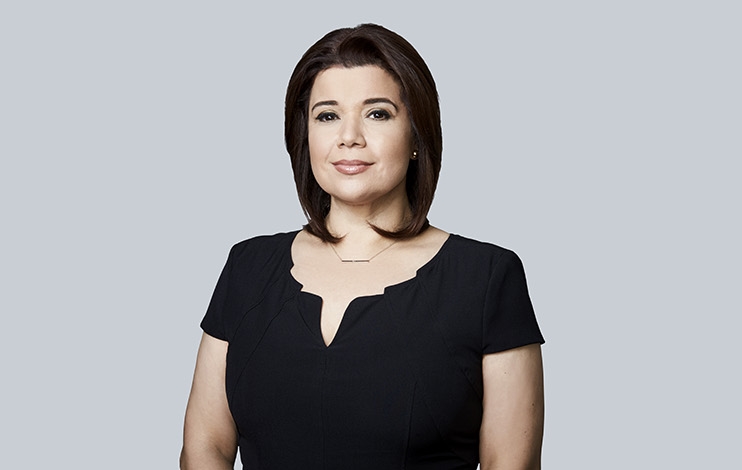 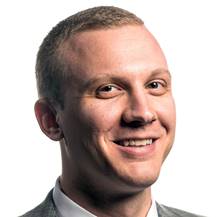 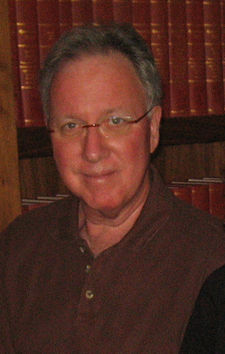 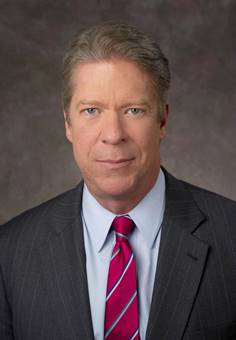 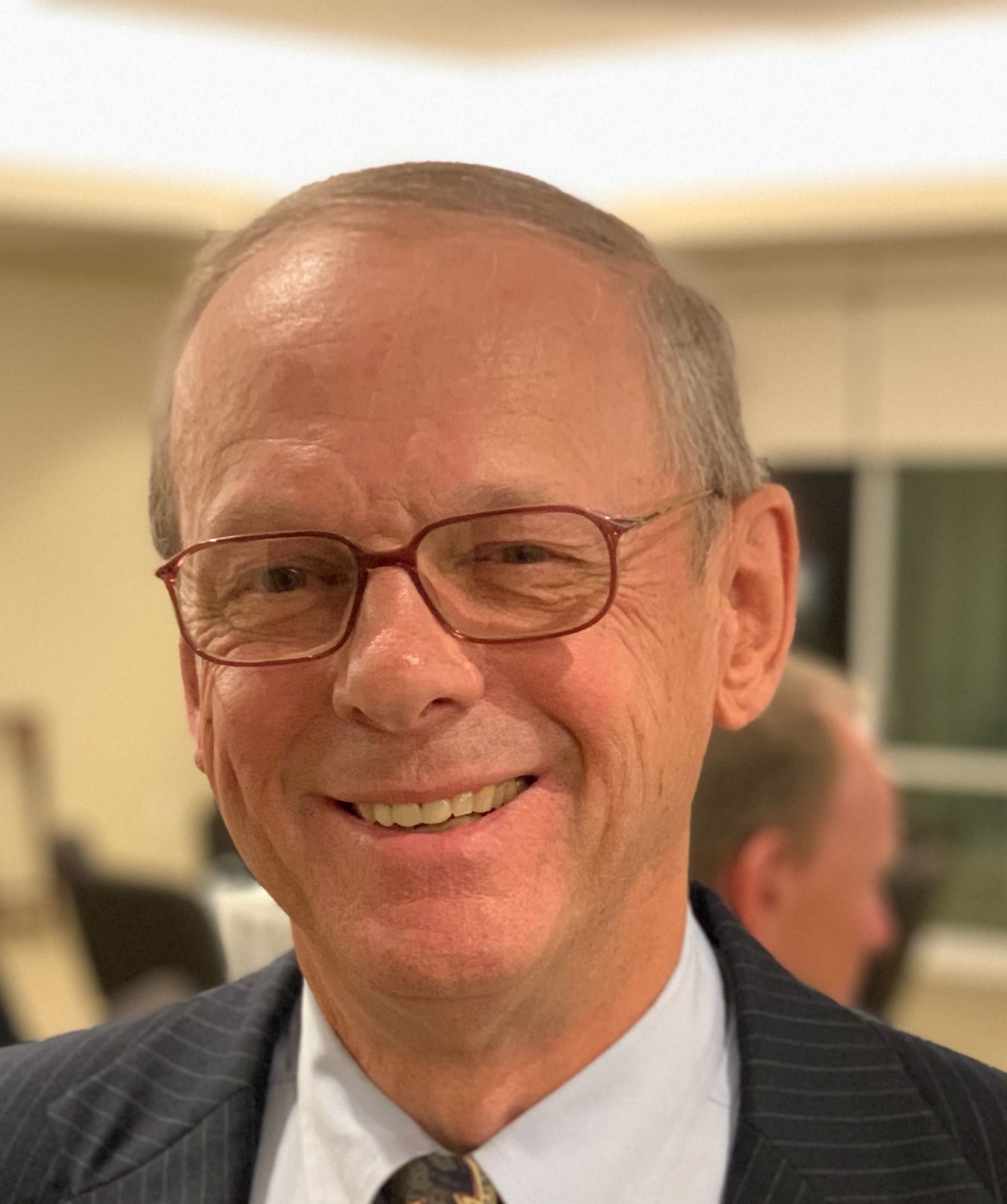 John K. "Jack" Hartman
Emeritus professor of journalism and journalism hall of fame member from Central Michigan University.
Chosen Al-Jazirah Newspaper International Chair of Journalism by King Saud University in 2008.
Serves as the media and political columnist for the Columbus Free Press since 2015. 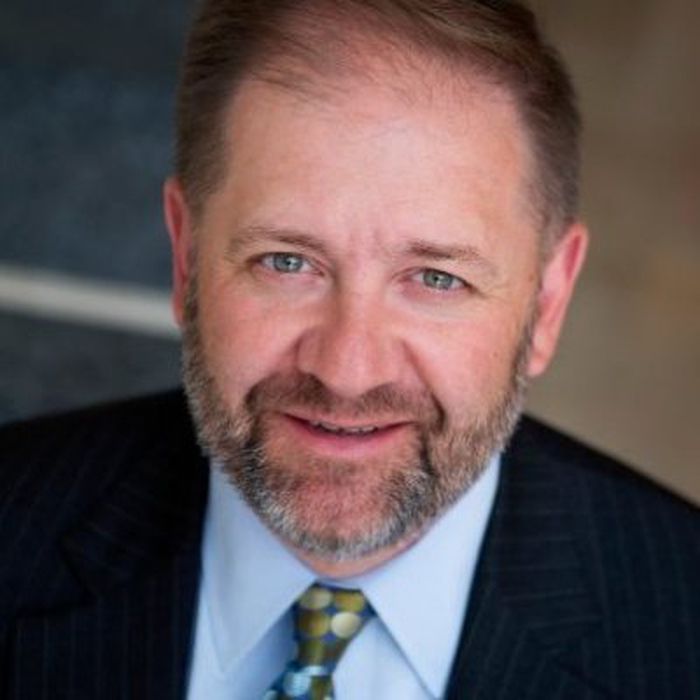 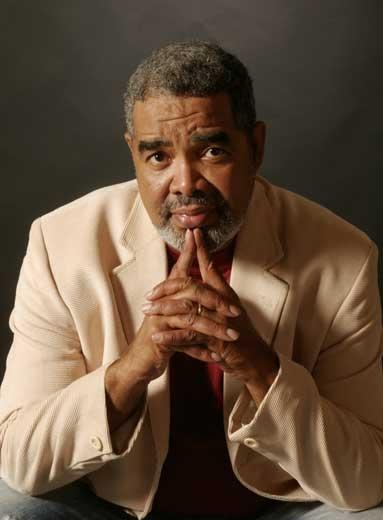 Ron Ponder
Owner and CEO of PonderSystems Media and Marketing, producing major television documentaries for PBS affiliates, commercial and cable tv channels. Ponder was the host of “Points to Ponder” on WHBC radio and the host and producer of “Points To Ponder” a 30 minute long weekly television program. 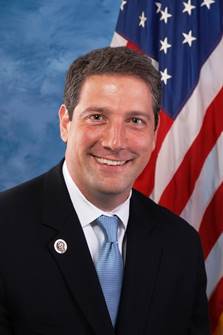 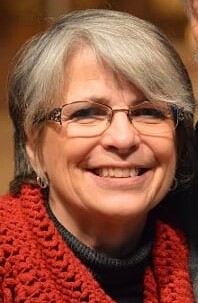 M.L. Schultze
Freelance reporter who has spent nearly 40 years telling the stories of Northeast Ohio. She is now covering social justice issues, immigration, poverty, politics, economic shifts and criminal justice for WKSU, Ohio Public Radio, and NPR. Before moving to public radio in 2007, she spent 25 years at the Canton Repository — the last 10 as managing editor.

*Presented in conjunction with the 2020 Mount Union Schooler Lecture on April 2 at 8 p.m.

The city of Alliance, Ohio is located on Route 62 which is off Interstate 77.  The city is approximately 1.5 hours south of Cleveland and north of Pittsburgh.

Amtrak also has service to the city of Alliance.

The following hotels are within 1-2 miles of the University of Mount Union.   (Shuttles will be provided for conference participants upon request)

Use online corporate ID 003117568 for a discount (insert in special rate field).

Additional hotels are available in the city of Canton (about 30 minutes by car from Mount Union).