The University of Mount Union has roots in two traditions.  The first of these is the Christian tradition as expressed in the American Methodist movement of the 19th Century. An important part of this movement was an effort to advance social progress through the establishment of academically rigorous institutions, which were non-sectarian, as well as racially, ethnically, and gender inclusive. This rich, church-related legacy informs the present spirit in which Mount Union maintains a historical and philosophical relationship with the Methodist tradition and foundational beliefs inherent in the Wesleyan ethos.

The University of Mount Union affirms the spiritual center of all persons and acknowledges the deep impact that spiritual and religious experience has on both cultures and individuals. In light of this, the University takes seriously its dual responsibility to foster the academic study of religious experience and to provide resources that nurture and enrich the spiritual life of our students and all members of the Mount Union community. As a university of higher education, we neither advocate a particular spiritual heritage nor proselytize on behalf of any religious or sectarian orthodoxy.

The other significant tradition of the University of Mount Union is rooted in an historic understanding of the liberal arts. A liberal arts education provides students with a broad base of knowledge in addition to training in a specific field of study. At its heart, a liberal arts course of study does not teach a single point of view, but equips and empowers students to form their own conclusions based on critical reasoning. This tradition of learning continues at the University of Mount Union.

These aspects of our heritage reinforce each other in the striving for excellence, concern for the inherent dignity and worth of each individual, and the emphasis on the spiritual as well as the intellectual achievements of humanity. We embrace the global nature of our student body, recognizing that diversity serves as a resource for learning as we develop and prepare our students for “fulfilling lives, meaningful work, and responsible citizenship. 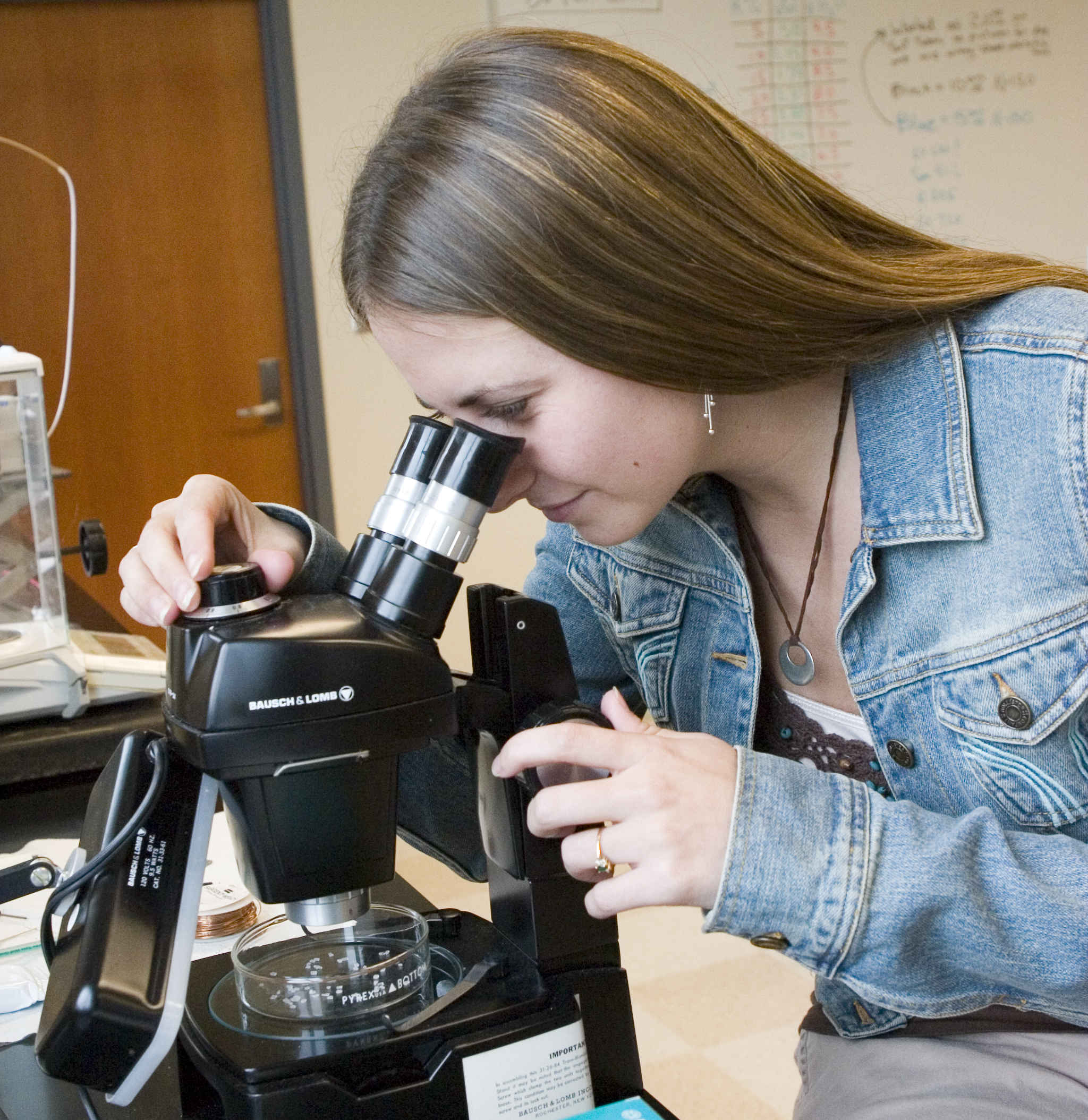