The University of Mount Union is the outgrowth of a town meeting held by forward-looking citizens of the village of Mount Union on October 4, 1846. At that time, the people gathered to hear Orville Nelson Hartshorn outline the need for a new institution in the area, where men and women could be educated with equal opportunity, where science would parallel the humanities, where laboratory and experimental subjects would receive proper emphasis, and where there would be no distinction due to race, color, sex or position. On October 20, 1846, this young man organized and taught on the third floor of the “Old Carding Mill” a “select school” of six students.

The school grew rapidly under his inspired leadership and in 1849 became known as “Mount Union Seminary.”

In 1853 a “normal department” was added for the training of teachers. On January 9, 1858, the institution was chartered and incorporated under the laws of the State of Ohio as “Mount Union College.”

In September 1911, Scio University, located at Scio, Ohio, was united with Mount Union. By the articles of consolidation, the liberal arts alumni of the former institution were made alumni of the latter.

Scio was established in 1857 at Harlem Springs, Ohio, as “The Rural Seminary.” In 1867 the school was moved to New Market, where it was known variously as New Market College, the One-Study University, and finally, Scio University in 1878.

For many years Mount Union has claimed the distinction of being one of the first institutions to have a summer school. Started in 1870, this first summer school was actually a fourth term in the school year. Since that time, summer instruction has been offered each year at the institution.

On August 1, 2010, the institution officially became known as the University of Mount Union. The change to a “university” designation was made in an effort to better describe what Mount Union is today and more effectively communicate all that the institution has to offer. This decision, unanimously approved by the Board of Trustees, came after careful review of data gathered through numerous research efforts and thoughtful consideration and discussion. 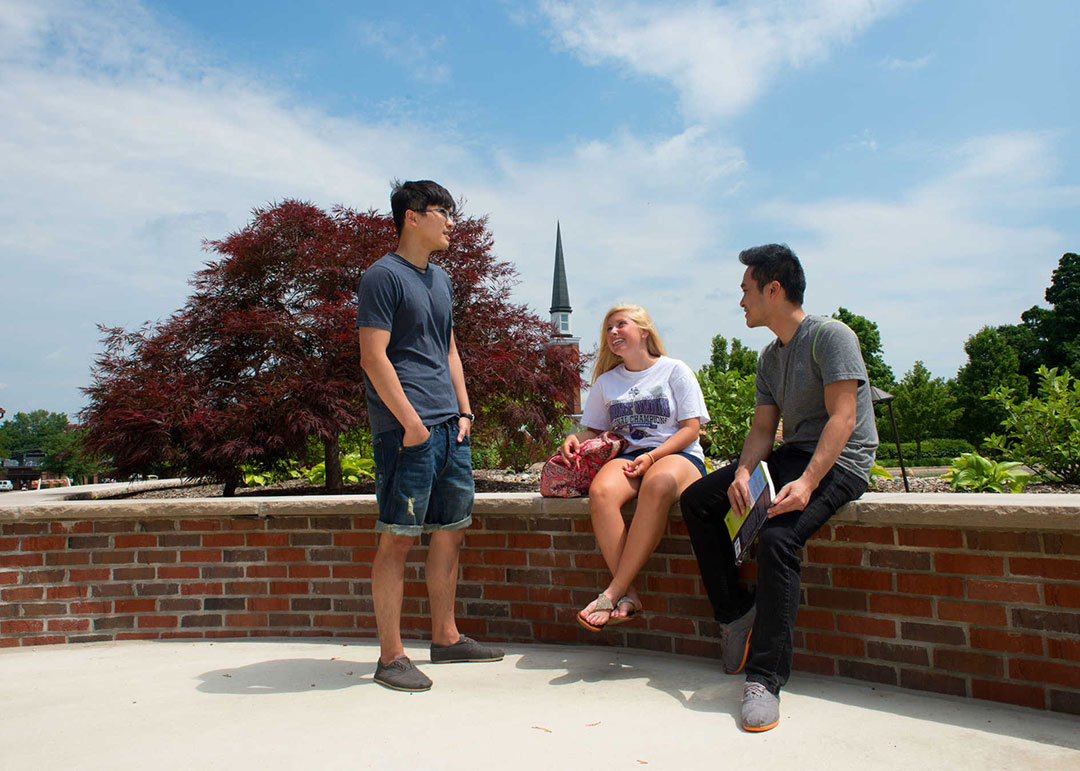