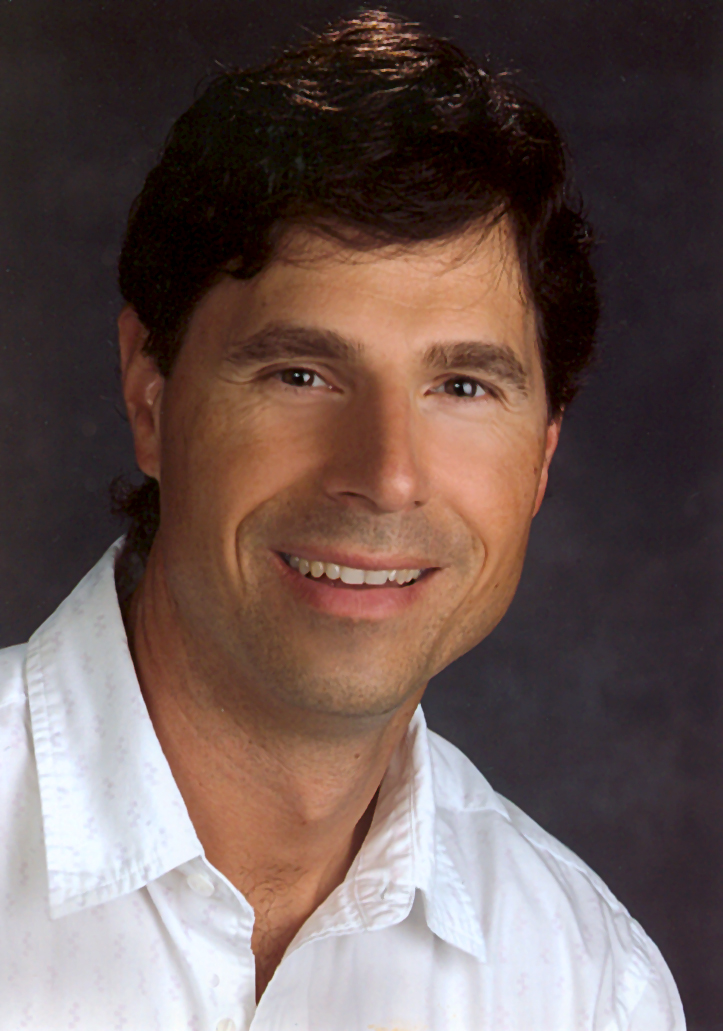 I had no doubts that I wanted to be at Mount Union. I have had the privilege of working with talented and dedicated colleagues inside and outside of the music department.

Performing as a Professor

As long as I can remember I wanted to perform. I began my string studies in fifth grade. Unlike many of my classmates I loved practicing on this new "toy". In middle school I took up voice and French horn and in high school I began composing, sometimes conducting my own works. I had assumed I would pursue a career in orchestral performance, but the first day in the University of Akron music building changed my mind. I heard practicing all around me, including orchestral works I was acquainted with. I knew then that I wanted to be surrounded by musical activity. By my second semester I was committed to earning a doctorate and teaching at the university level.

I had been teaching at Mount Union for six years as a part-time instructor before going the full-time ranks in 1999. Those first six years allowed me to adapt from working in large university environments to the more personal setting of a small private institution. By the time the full-time position that I currently hold was announced I had no doubts that I wanted to be at Mount Union. I have had the privilege of working with talented and dedicated colleagues inside and outside of the music department.

Diversity in the Classical Era

I have to research for all of my classes. Almost by accident I recently learned of two Black musicians of the classical era who both enjoyed amazing careers: Joseph Bologne, Chevalier de Saint-Georges and George Bridgetower. In addition to great accomplishments as a composer, performer and conductor de Saint-Georges was a highly skilled fencer, boxer, and military leader. The concert violinist George Bridgetower and Beethoven were such close friends and champions of each other's art that Beethoven wrote and dedicated one of his most famous violin sonatas to Bridgetower.

The diversity and flexibility of our music degrees makes the program unique. Students can major in music education or elect the Bachelor of Arts in music. The latter degree can be combined with a performance or composition concentration, effectively providing a B.A in Music Performance or Music Composition. The concentrations were designed just a few years ago from the ground up and include vital instruction in entrepreneurship, music technology, conducting, and orchestration. The requirement to add a minor allows the B.A. student to add tailored instruction for their career path. There is also the option to double-major. There are some interesting combinations that would prepare a student for specific careers paths. A future minister of music might consider double majoring in Music and Religion. Students interested in music therapy could combine music and psychology. Future music entrepreneurs could double major in music and business or entrepreneurship. The possibilities are nearly endless. The dedication to the student as a learner and a person is special here. There is a culture of academic achievement and struggles monitoring to make sure students are receiving the help they need and deserved kudos. Also, we offer many more academic, athletic, organizational, and recreational opportunities for our students than one might expect from a university our size.

Highlight of Working at Mount?

Every moment in the classroom. The energy from my students makes many of the mundane administrative duties of my job worthwhile. 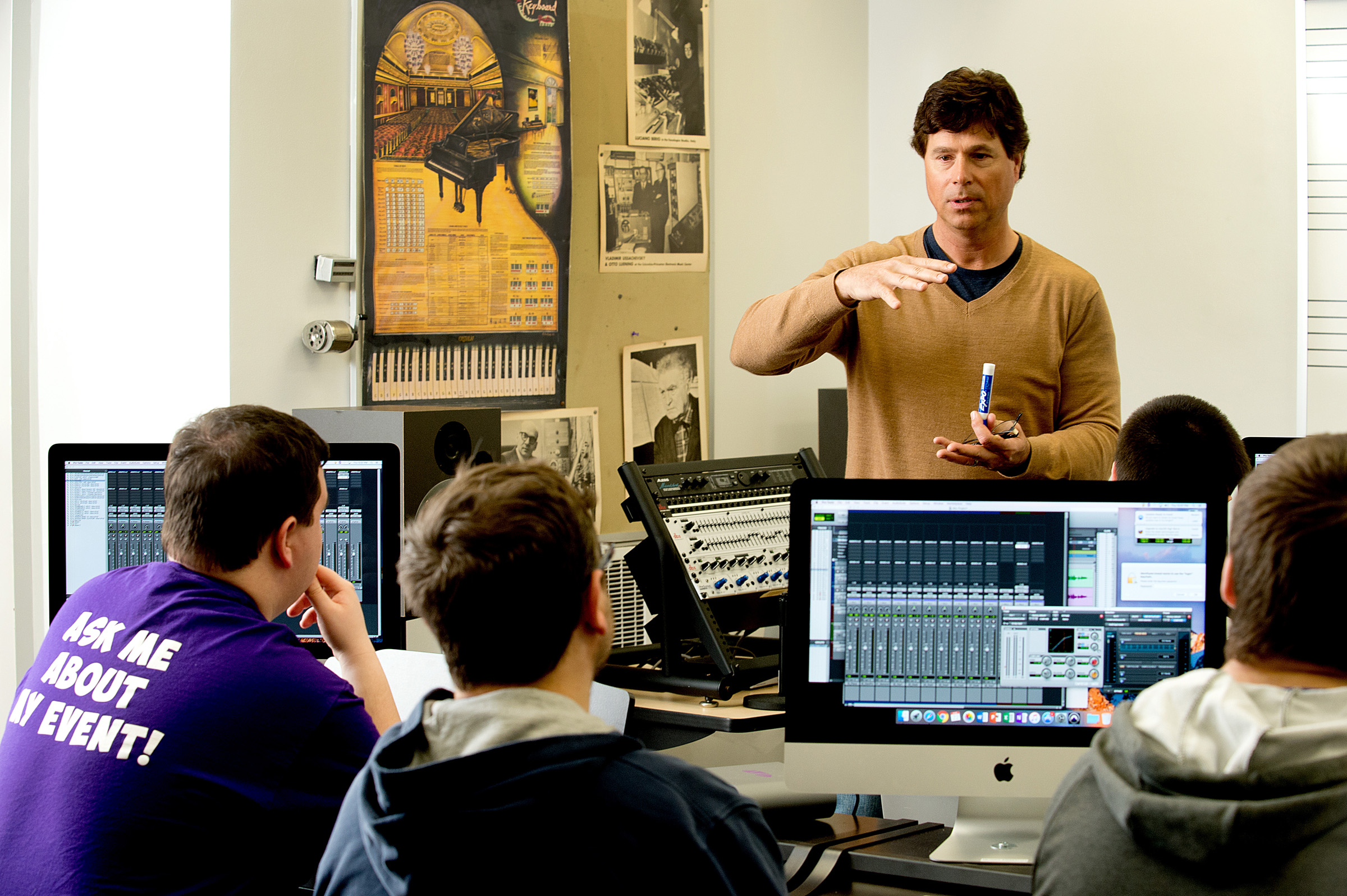 Students pursuing a Bachelor of Arts degree in music will gain an understanding of the history, theory, basic musicianship, and practical skills necessary to be successful in music. Students have many opportunities to participate in a number of music ensembles to further gain hands-on experience. Concentrations in Music Performance and Music Composition are also available to students.