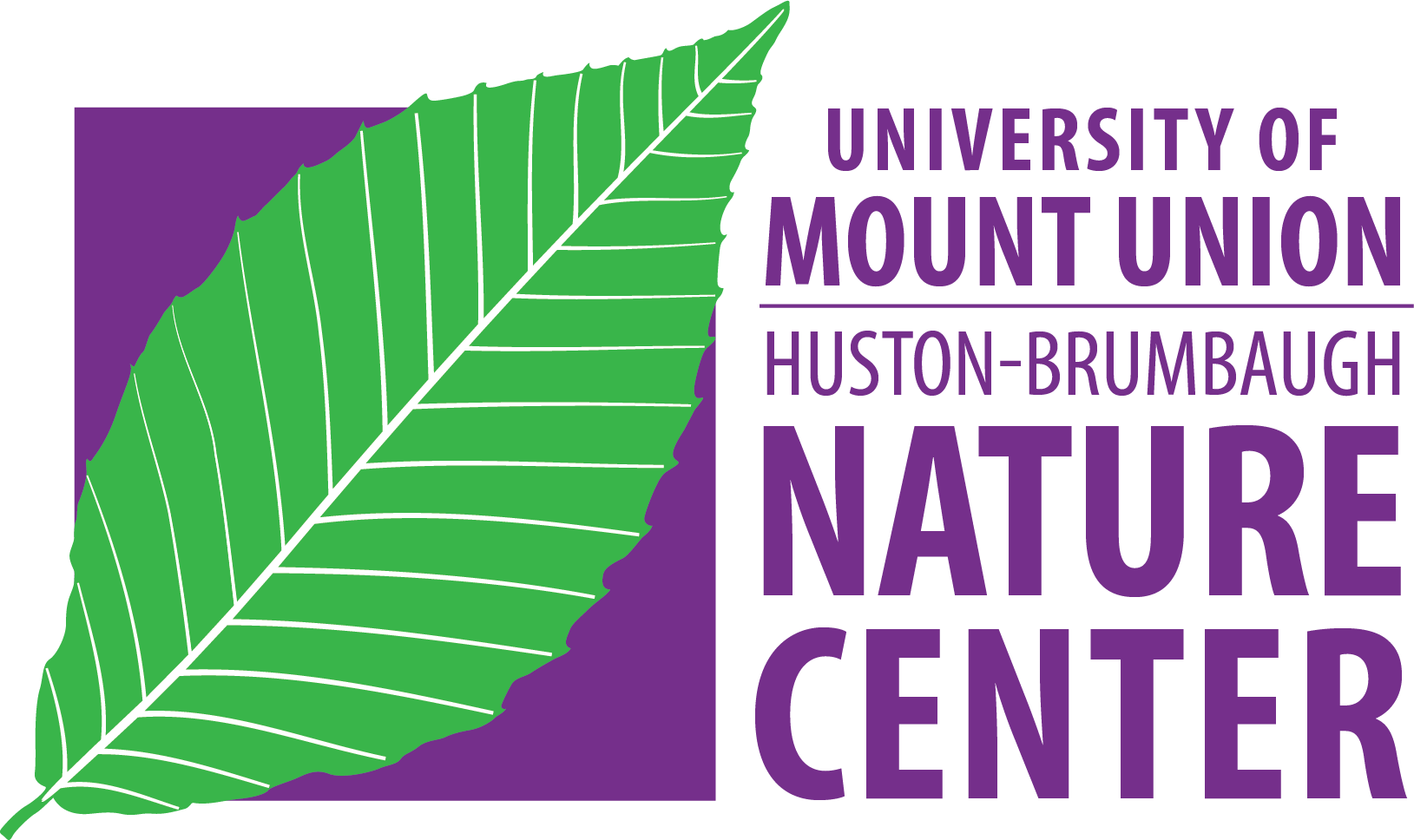 The three principal audiences served by our mission include:

In ancient times, a vast ocean covered the area that is now the Huston-Brumbaugh Nature Center. Thick deposits of sediments built up on the floor of this ocean and plants and animals were trapped in the sand and mud. Today, we sit on top of thousands of feet of sedimentary rocks including limestone, shale, coal, and sandstone. Oil and gas can be found in these sediments. More recently, from a geological perspective, thick sheets of ice covered the area that is now northeastern Ohio. As the ice receded, huge animals including wooly mammoths inhabited the area. At about the same time, the first humans moved into the area, finding a living by hunting, gathering, and trading. The first European to move onto the land here was John T. Huston, who began farming this land just before the beginning of the American Civil War.

Huston cleared some of his land for pastures and crops, built a log home and, eventually, a frame home. His large bank barn still stands as a testament to the craftsmanship of his day. He kept more than 25 acres of his land as a woodlot and, today, we can still find beech trees there that are several centuries old.

The Brumbaugh Center for Environmental Science was established thanks to a gift from Dr. John D. Brumbaugh. Dr. Brumbaugh donated the 109 acres that had been his grandfather's farm to Mount Union College in December of 1986. The farm, located in Washington Township, Stark County, Ohio included old growth and second growth forest and a large bank barn. Dr. Brumbaugh also established a generous endowment to provide for the development of the area as a nature preserve and educational facility. The property was named The John T. Huston - Dr. John D. Brumbaugh Nature Center, in honor of both Dr. Brumbaugh and his grandfather, John Huston. It was Dr. Brumbaugh's wish that the area be used as a nature preserve for the education and enjoyment of all people and that the area be developed in such a way as to lead visitors into an exploration of the outside environment. The income from Dr. Brumbaugh's endowment was used to build the Visitors Center (1991) and a connected Bird Observatory (2001). In 2002, the Visitors Center was expanded by the development of the Elizabeth A. Koch ('58) Environmental Learning Center that includes a classroom, laboratory, an office, and a library. Dr. Robert Spitzer gave the Koch Center in memory of his wife. In 2003, an additional 32 acres of land were purchased adjacent to the original Huston Farm. In 2014, 20 more acres adjacent to the east end of the old woods were purchased.

Further opportunities for research and teaching became available with the acquisition of the Ball Research Forest in southern Stark County. The 24 acre parcel of managed forest, a gift-purchase from Jim and Esther Ball, includes both coniferous plantations and managed hardwoods. It is located south of the glaciated area and has examples of soils and plants not found at the Nature Center.

Today, the Brumbaugh Center provides support for numerous classes at Mount Union, welcomes thousands of school students to environmental education programs, creates opportunities for hundreds of people to give of themselves as volunteers, and offers a place for reflection and nature study for any who choose to visit.