The University of Mount Union’s Bachelor of Science in Chemistry program is accredited by the American Chemical Society (ACS). A student interested in obtaining their bachelor’s degree in chemistry will receive a solid foundation in chemistry techniques.

The chemistry program is a four-year degree offered at the University. With state-of-the-art facilities, faculty members help students gain experience and provide them with real-world knowledge for future careers.

The chemistry major requires 120 credit hours of coursework – 56 of those hours being discipline-specific – which also fulfill the University’s Integrative Core program.

As a chemistry major, you will be exposed to in-depth courses in inorganic, organic, analytical, and physical chemistry. You will gain hands-on laboratory experience and be presented with numerous research opportunities. During advanced biochemistry courses, you will engage in studies on metabolism, nutrition, pharmacology, genomics, and biotechnology to name a few. You will be trained in both wet chemical and instrumental analysis techniques and learn important problem-solving tactics.

Students who choose to major in chemistry or biochemistry at Mount Union have ample opportunities to get “real-world” experience outside of the classroom. By getting involved in extracurricular opportunities and student organizations, you can strengthen your skills and knowledge in chemistry and biochemistry, both of which are critical to career success. These hands-on learning opportunities include:

Internships provide you the chance to go into the workforce and gain hands-on experience, which is critical to finding a job after graduation. Internships provide a significant learning experience outside the traditional academic environment and it can be tailored to align with your career goals. Mount Union students have had challenging internships with the following companies.

Freshman students in Dr. Sheryl Mason's Organic and Biochemistry for Nursing class are given the opportunity to teach higher-level scientific principles to elementary students using engaging experiments. Presentations included "Crush the Can," "Growling Gummy Bear," and "Glow-germ Lotion," among others.

What can you do with a major in chemistry? The options are many. According to the American Chemical Society (ACS), “chemists are the people who transform the everyday materials around us into amazing things.”

As a chemist, there are many ways that you can make a difference in the world. Finding a cure for cancer, monitoring the ozone that protects us from the sun, discovering new materials to make our homes warmer in the winter, or creating new textiles to be used in the latest fashions – these are a few of the many things that chemists do, as identified by the ACS. By studying chemistry, you can open the door to a rewarding and challenging career.

Mount Union's Department of Chemistry is located in the Bracy Hall of Science. The department is well equipped in terms of instrumentation, computer resources, library books, and journals.

Chemists utilize many high-tech instruments to determine the properties of the molecules they study. Listed below are the major instruments used in the Department of Chemistry and Biochemistry. Chemistry major students will gain hands-on experience with many of these instruments in their courses and undergraduate research projects.

Different types of molecular bonds absorb infrared light differently. We can measure this absorption with an FT-IR and identify which types of bonds (and therefore which functional groups) are present in a sample. This helps us determine some of the chemical features of a given molecule.

Plate readers enable us to measure the absorbance or fluorescence of many very small samples in a short period of time. We often use these instruments in biochemical studies such as determining the concentration of protein in a sample, monitoring enzymatic reactions, and studying protein-DNA binding.

A GC vaporizes a sample and moves it through a column of tubing. The rate of migration of a given molecule through the column depends on its attraction to the column material. This causes the components of a sample to separate. As the components exit the column, their relative amounts are detected. The technique can be used to determine the purity of a sample, how many components are in the sample, and some information about the chemical properties of the components.

HPLC is similar to GC except that the sample travels through the column in a liquid solution instead of as a gas. We use HPLC to analyze the contents of samples such as pharmaceuticals and consumer products, and to monitor enzymatic reactions.

If an atom becomes excited it can emit light of specific wavelengths depending on the identity of the atom. AA excites a sample and measures the resulting atomic absorption spectrum. This spectrum acts like a fingerprint, and we can determine if a particular atom is present in the sample.

A UV-visible spectrophotometer measures the degree to which a sample absorbs light in the ultraviolet and visible regions of the spectrum. This technique can be used to determine the concentration of a molecule in a sample or to give clues to the identity of the compounds present in a sample.

NMR is a powerful technique that applies a strong magnetic field to a sample, causing the spins of the atomic nuclei to align. Radio waves are then applied to the sample, causing some of the nuclei to become unaligned (flipped). The frequency of the radio wave required to flip a given nucleus depends on the chemical environment of the atom. The spectrometer measures how the sample absorbs these radio waves, allowing us to determine a great deal of information about the chemical structure of the sample. 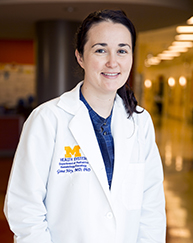 I felt that I received a lot of one-on-one attention in my classes at Mount Union but particularly in science. Professors invested a lot of time in students and figuring out how to help them achieve their goals.

Bracy has been a blessing to all of the science programs. To have a state-of-the-art building that also looks so nice is just amazing. 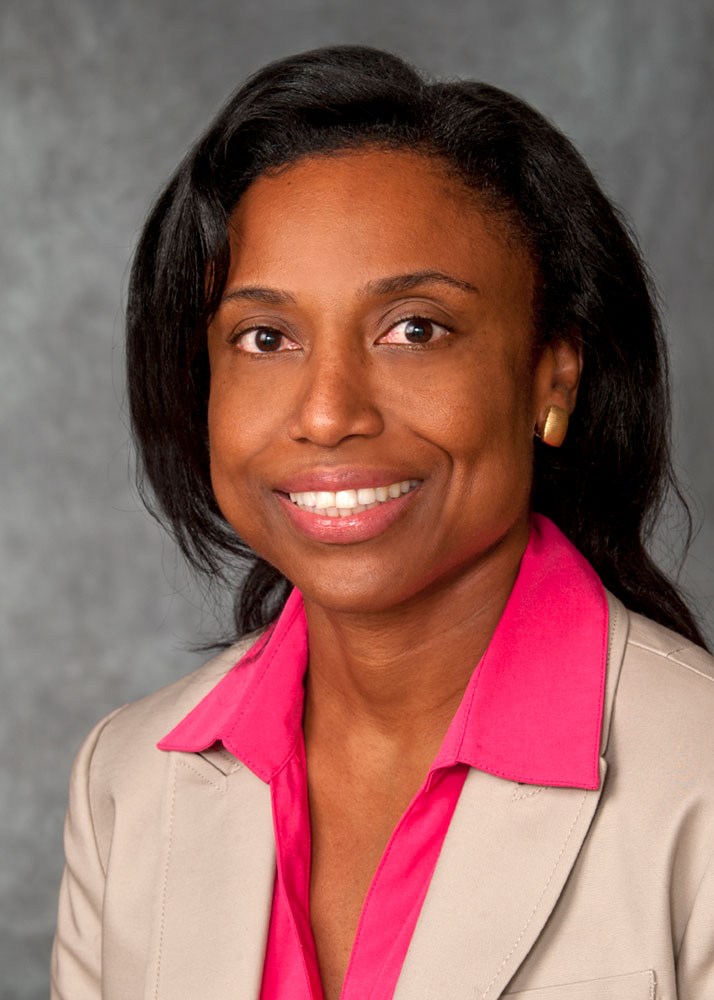 I think after leaving, students try to maintain the same high standards they have grown accustomed to while studying at Mount.

Medicinal, organic, and green chemistry in a drug discovery effort to find new and improved therapies to treat strokes

The University is genuinely student-centered. There is no air of superiority or pretentiousness within, or across, the boundaries of staff and student. We all work together, and we work every day with and for the students.

Neurochemistry that underlies Alzheimer’s disease, the effect of interventions such as diet, exercise, and mental activity on oxidative stress in the brain