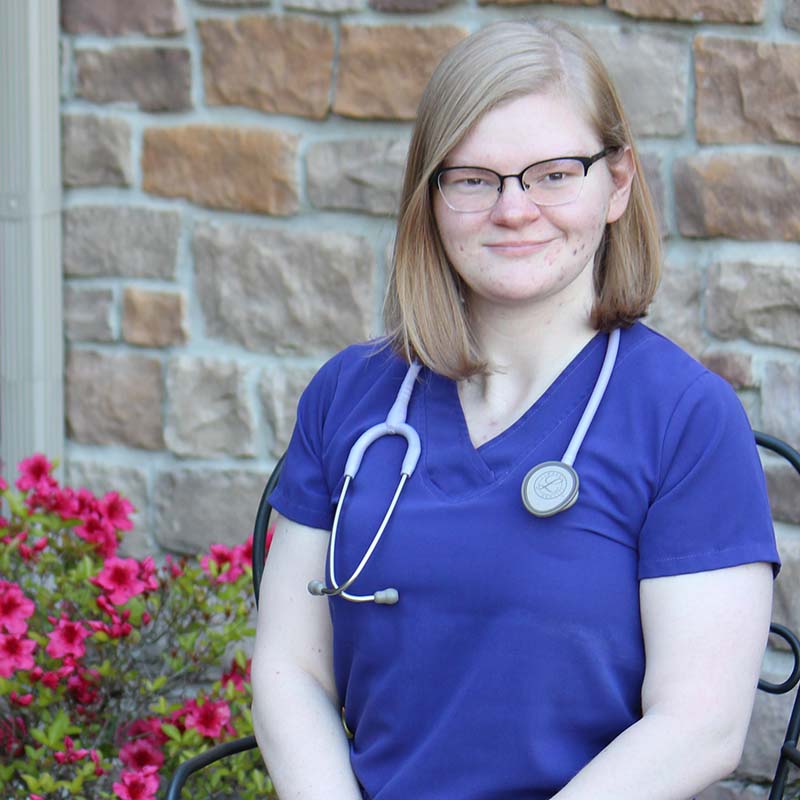 I was hearing remarkable stories about the nursing program, so I decided to attend a visit on a night designated for potential nursing majors. From my first visit, I was sold.

Mount Union was always in the periphery of my focus, as I grew up in an adjacent town. When it came time to select a university, I immediately gravitated towards UMU. I attended a nursing preview night and haven’t looked back. I am also fortunate enough to receive the presidential scholarship.

Have a general idea of what you want your life to look like beyond college. It’s a scary prospect, I know, but it will help you develop an idea of what you want out of your college experience. It doesn’t have to be static—mine certainly isn’t! I have participated in a few organizations around campus and was welcomed into each with open arms. Having a general goal in mind gives you something to work towards.

A Future in Nursing

Within every nursing major, there is a fundamental drive to help others. After a life spent cycling in and out of hospitals, I nursed an internal flame to pass on the excellent care that was provided to me. Nursing has not been without its challenges but I would choose it again without hesitation. I have received nothing but support from the faculty of Mount Union. I’d like to give a special thank you to my advisor, who has always been enthusiastically involved in fleshing out my dream. As of now, I would like to pursue a career in public health nursing after graduation. I’ve considered volunteering for Doctors Without Borders to honor my B.A. in French. After accruing some practical knowledge, I will return to higher education to earn my Ph.D. in nursing to conduct research and teach at the collegiate level.

Pursuing a Passion for French

I befriended a Belgian exchange student during my junior year of high school. I became determined to accommodate her by learning French, even if she was already more than capable of communicating in English. When I came to Mount Union as a senior in high school, I enrolled in French 101 and 102. The professor instilled a further adoration for the language. I found myself on a flight to Lyon, France at the beginning of my freshman year. It is an intensive period of learning—you have to acclimate to the cultural differences, the language barrier, and the discomfort of being removed from everything you’ve ever known. Despite these growing pains, it is an experience I would recommend to every student who steps onto this campus. I had the opportunity to teach English to a class of two dozen French student ages 5-7. The situation demanded alternative methods of communication. It was a challenge I had to rise to—and it wasn’t the only one. Despite the startling novelty of every situation, I had a legion of supporters on French and American soil. The faculty of Mount Union was among them. The support I received provided me with the courage I needed to forge ahead. You become more of yourself when everything familiar is stripped away. 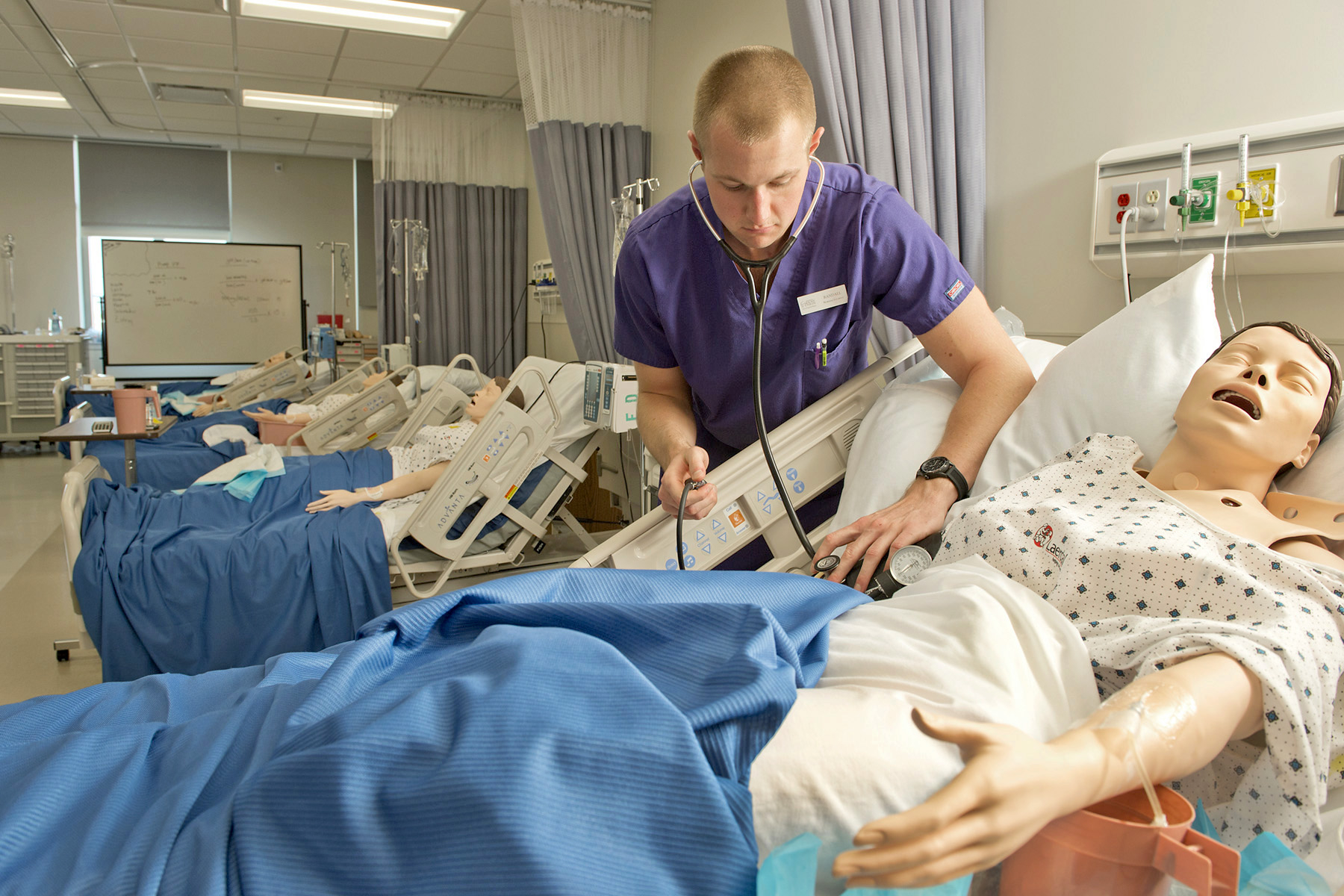 Learn how Mount Union's Bachelor of Science in Nursing (BSN) will set your future in motion. Careers for nurses are in high-demand and expected to grow 19% by 2022.