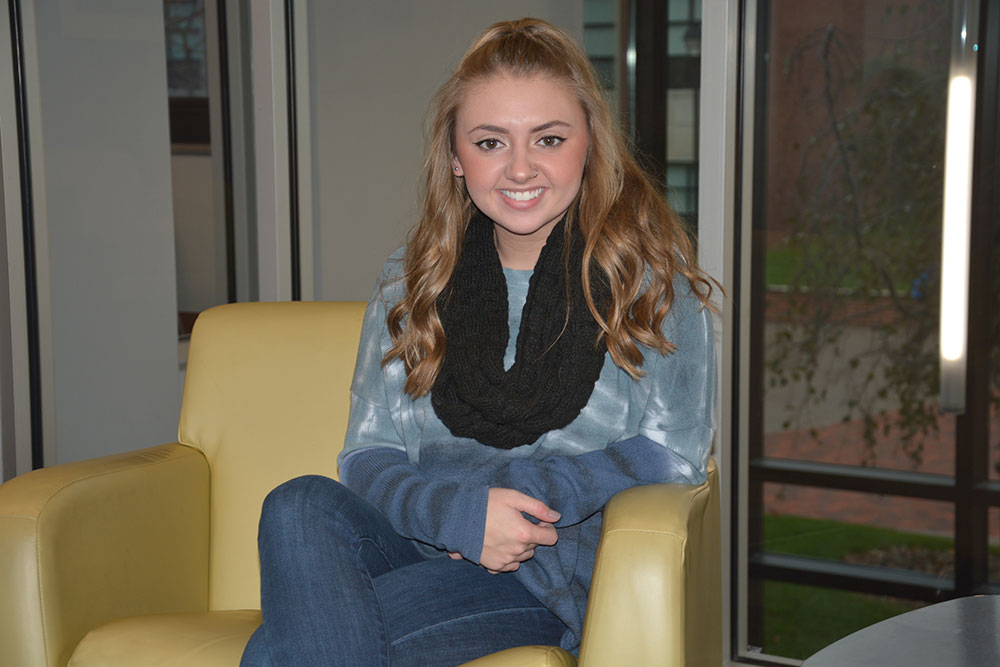 I started out as a communications major because I love people and I figured it was a super practical and useful degree that I could use anywhere, and then when I took my first psychology class I realized I needed to learn more. Psychology is so fascinating to me.

I knew of a couple of my high school teachers went to Mount Union, including my volleyball coach. Mount Union was the last campus I visited out of the few that I looked into, and before my visit I didn’t know if I was going to go to school at all because I disliked them so much. Mount Union’s campus was the only one I felt comfortable enough on to envision myself being a student there. I received the Founder’s Scholarship, and had I not gotten any scholarship money, I don’t know if I would have been able to attend Mount Union. I could’ve gone to different schools for a lot less, but the trade-off was totally worth it.

My favorite thing about Mount Union is definitely the people. It’s such a tight-knit and welcoming community, and I think that’s why the friendships are so great. Even strangers care about you here. You could ask anyone on campus to help you and if they didn’t know how, the least they would do is point you to someone who could. I would say the two people who helped me the most were my roommate Sam, who I actually met at preview, and my big, Sarayah. Sam and I have been on this journey together since day one, and at the beginning we actually had a really hard time making friends and adjusting to college, but after we went through recruitment and joined sororities, things got better. Although I didn’t know it at the time, Delta Sigma Tau brought me one of the most important relationships I’ll make in my time here. My big Sarayah loved and accepted me for who I was since the very first night I met her and she’s helped me through so much. I wouldn’t have made it this far without either of them.

Step out of your comfort zone & do things that scare you - like moving away and going to a new school where you don’t know anybody. Get involved. The easiest way to grow as a person is to do things that scare you. One more cliché but true statement – you get out what you put in. Whether it’s with school, Greek Life, athletics, whatever it may be, the more work and effort you put into it, the more you’ll take away.

I started out as a communications major because I love people and I figured it was a super practical and useful degree that I could use anywhere, and then when I took my first psychology class I realized I needed to learn more. Psychology is so fascinating to me. I love learning and understanding what makes people do the things they do. It’s a field that’s constantly changing and discovering new things and I think it’s super exciting. I love both of my majors!

Although I haven’t yet studied abroad or had an internship, I have been able to do some pretty cool things. This past summer I had the opportunity to conduct a study with one of my favorite professors, Dr. J. She recently moved to Indiana, but we are still working together via Google drive to compile the results! I also decided to participate in an assistantship through the psychology program where I help Dr. Knepp with his research by running tests on subjects in exchange for credits. Everything that I’ve participated in has helped me grow into such a more confident, well-rounded person.

Because of the Integrative Core, I am a much better speaker and writer. Coming into college I had never written a lab report, a formal research paper, or even given a speech. In such a short amount of time I went from freaking out about giving speeches to feeling comfortable speaking extemporaneously. I can also use big words like extemporaneously now. Also I took a creative writing class as my fine arts credit and it actually made me question a minor. I started writing poetry even after the class was over.

The class I found most interesting is probably the psychology of prejudice and power. I took it last semester and it made me realize a lot of things that happen in this world. I tell people I wish it were required for every human to take. I’m in abnormal psychology now, and there’s a good chance it could be my favorite.

I don’t know exactly what I want to be yet, but I do know that I am definitely in the right majors. Sometimes I daydream about being some sort of psychologist conducting research and making some sort of important discovery, or even being a professor. I want to contribute to the world of research and find a career that is meaningful and helpful to people and society. 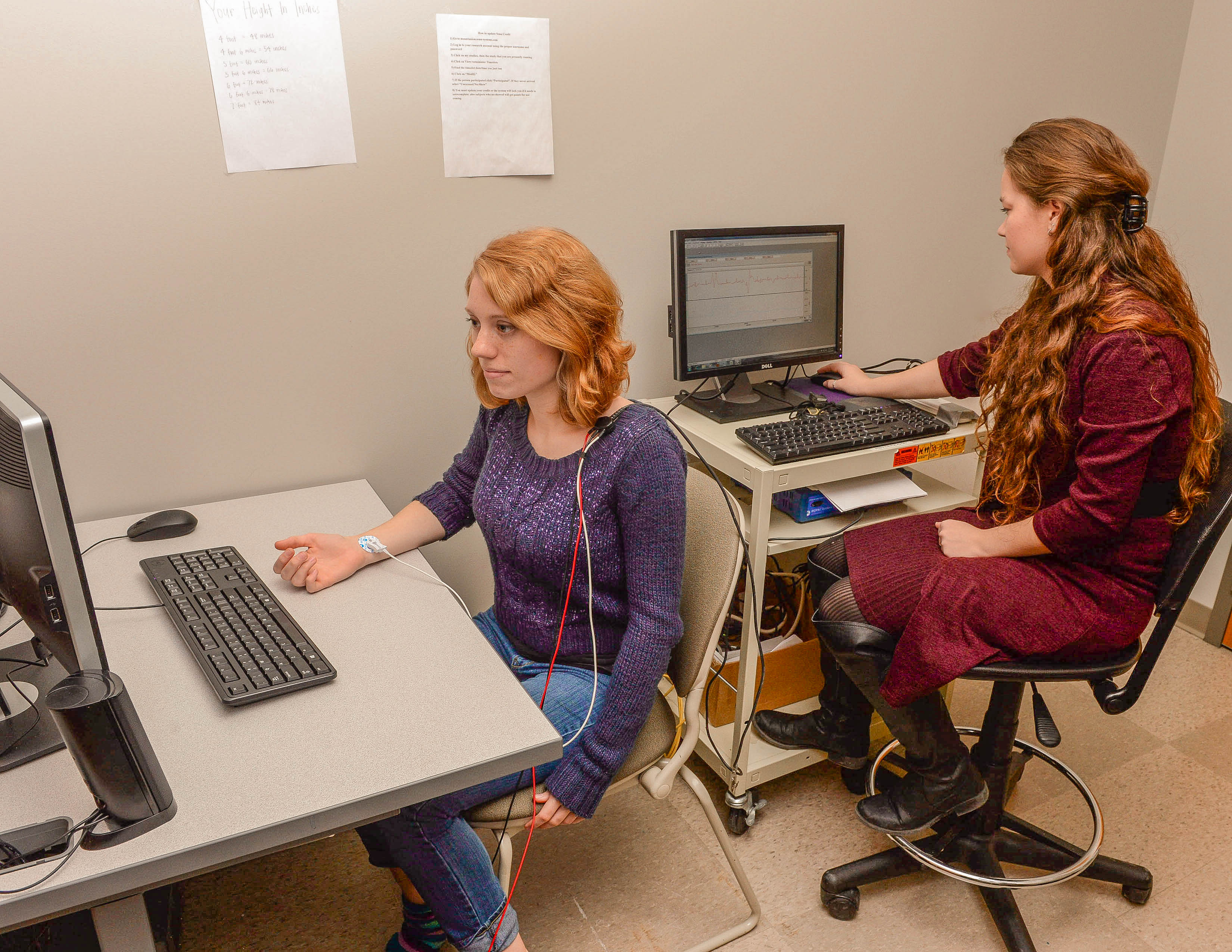 Students pursuing a Bachelor of Science degree in psychology at the University of Mount Union will help prepare students for a fulfilling career as a psychologist, counselor, or other human services jobs.