For community leaders like Brad and Sue Goris, giving back is second-nature. They have been loyal contributors to Mount Union for two decades and have been devoted to the Alliance community since they married in 1988.

From serving on various boards to founding local scholarships – plus everything inbetween – the Gorises' vast list of community initiatives were true labors of love. So, when past University President Harold Kohlenbrander asked Brad to be on a community relations council, it just made sense. It was from that inclusive, collaborative, and nurturing experience that the Gorises’ legacy at Mount Union began.

“It’s a win-win to give,” Sue said. “Alliance has been my home for over 30 years, and I see the mutually beneficial relationship between the community and Mount Union. Seeing how worthwhile the efforts of the University are, is something we just naturally want to support.” 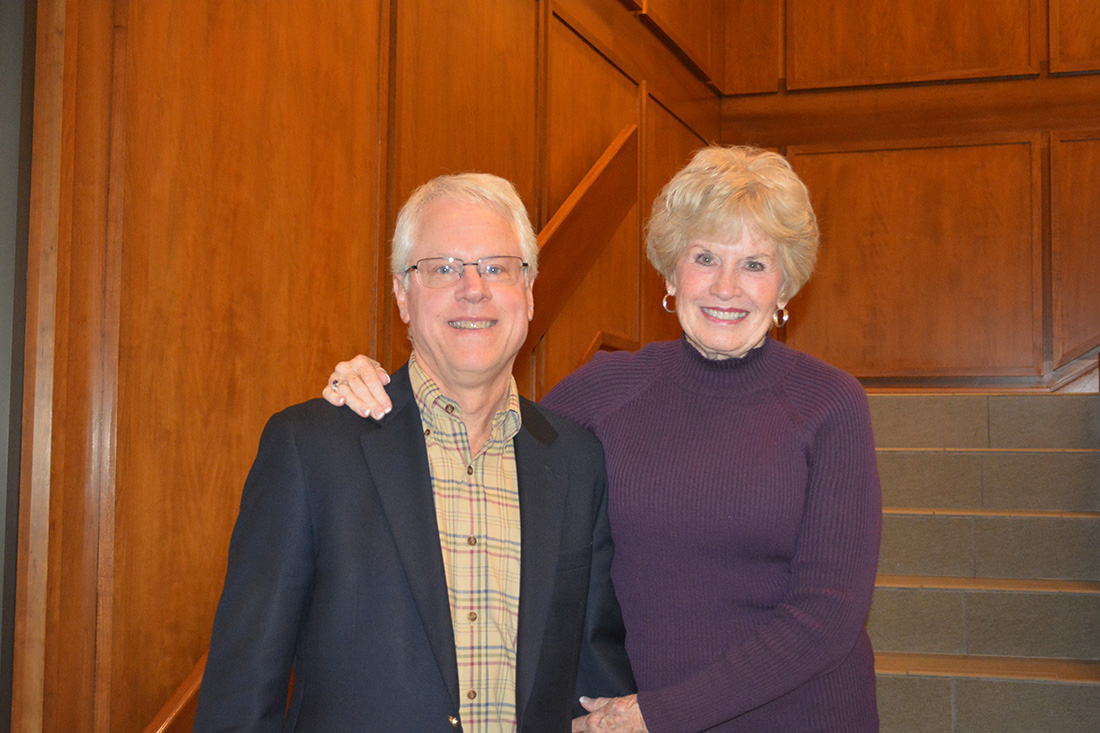 Though neither graduated from Mount (Brad’s father, Glenn, did in 1944), they never felt like outsiders or anything less than family. Mount became a home they didn’t know they were missing, and that was something they wanted to contribute to.

“It’s been a blessing to see students’ lives transform,” Brad stated. “We never miss a graduation weekend. It’s so heart-warming to witness the joy of the parents and often the bittersweet response of students who are sad that their four years at Mount are coming to an end.”

Brad and Sue are co-owners of Goris Properties and have supported the University in many ways, including The Mount Union Fund, the Giese Center, International Choir Tour, and Shakespeare at the Castle. In 2004, they received the Mount Union McKinley Fellow Award and, in 2014, Sue joined the Board of Trustees.