COLUMBUS, Ohio — The Ohio Department of Higher Education and its Chancellor, Randy Gardner, has announced that Dr. Melissa Askren-Edgehouse, associate professor and chair of the Department of Education at the University of Mount Union, has been appointed to serve on the Ohio Educator Standards Board (ESB).

Askren-Edgehouse, a 1999 graduate of Mount Union who also serves as the Council for Accreditation of Educator Preparation Coordinator at the institution, will serve a two-year term from July 2020 – June 2022.

“I’m beyond honored to be selected to serve in this role,” Askren-Edgehouse said. “As the higher education representative for Ohio's private universities, I’m anxious to begin learning more about processes and procedures at a state level, and I am excited to bring what I learn from the ESB to our educator preparation programs at Mount Union.” 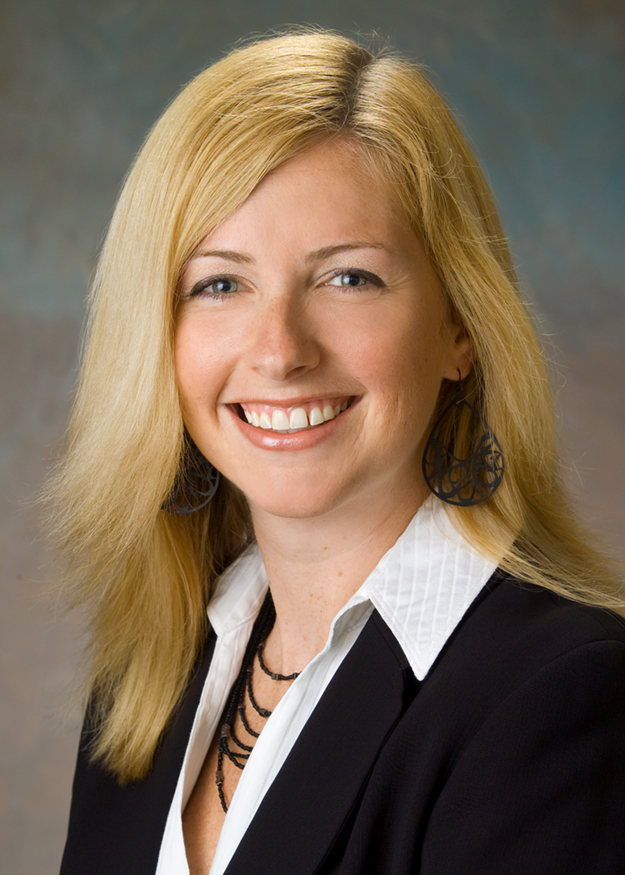