Ohio Campus Compact (OCC) was selected by Serve Ohio to sponsor AmeriCorps members at colleges throughout Ohio to develop a Student Resource Center (SRC) program. The purpose of the SRC was to identify and provide much needed resources to students that experience barriers to their academic success. The student resource center initiative was brought to campus by our former president Dick Merriman. With help from the Regula Center, the Center for Student Success, and the Office of the Chaplain, we were able to create a student hub on campus. Our goal is to support the needs of students and eliminate barriers that will affect their success in school.

In fall 2019, Mount Union hired two AmeriCorps members, Logan Cooper ’20 and I, to implement this program at Mount Union now known as Raiders Cove. We first needed to assess the students’ needs surrounding access and receptivity to resources. The surveys were sent to students on and off campus. The survey had 217 responses. While there were many findings, we found most notably that:

These statistics showed that Mount Union and its students could benefit from Raiders Cove. 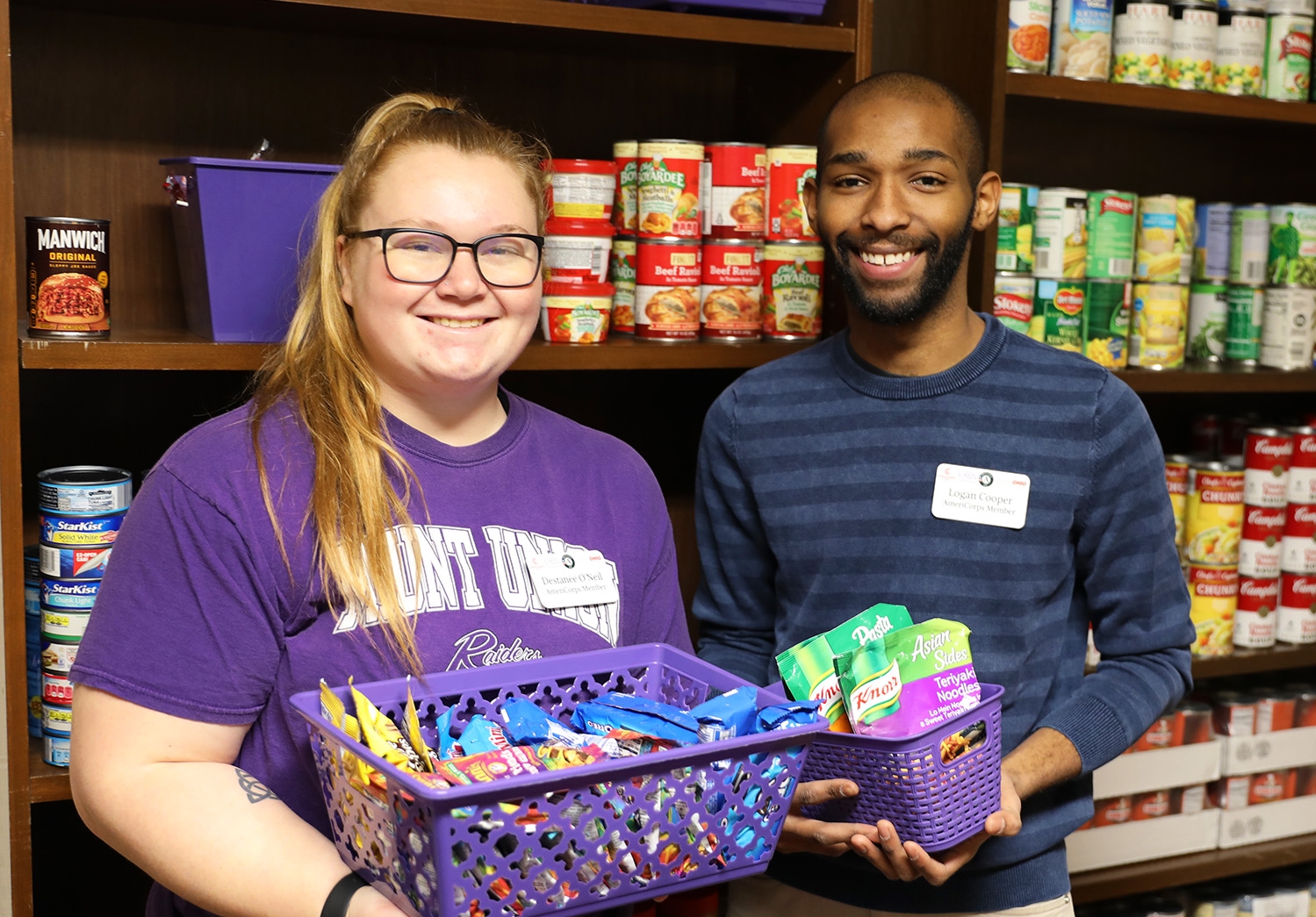 Following the research, we opened Raiders Cove with much success that was supported by many partnerships and initiatives. Raiders Cove has been lucky to establish strong partnerships with campus and community groups within our first year. We worked with the Alliance Community Food Pantry (ACFP) during the Regula’s Center’s Trick-or-Treat for Canned Goods event. With their help, we were able to receive enough food to kickstart our food pantry! Our other largest donation source comes directly from our campus community and Mount Union employees.

At the beginning of March, we piloted a Grab-and-Go Snack Initiative. With the help of the Integrative Core Office and the Math Learning Center, we were able to provide easily accessible snacks for students. This initiative proved to be beneficial for various student groups and we plan to expand to more offices throughout campus. March also included generous donations from various groups. First, we received a refrigerator from Raider Student Media and a freezer from the ACFP. These donations will allow us to expand to perishable food options. Additionally, after success with Grab-and-Go Snacks, the Integrative Core Office and Math Learning Center donated a mobile food cart for pop up events and continued campus exposure. 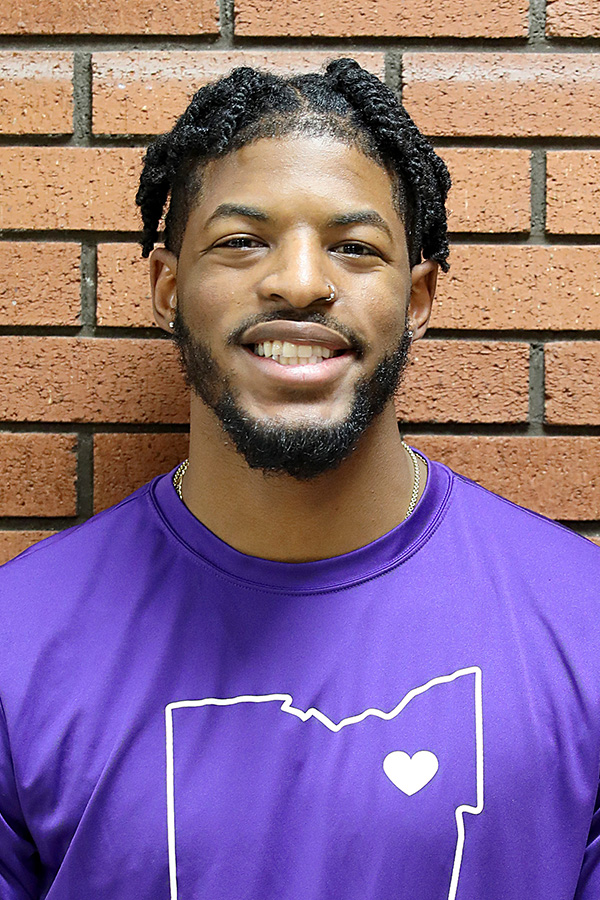 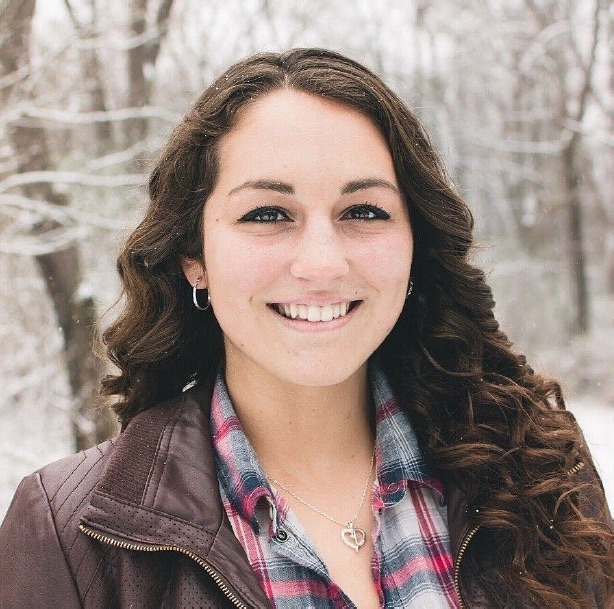 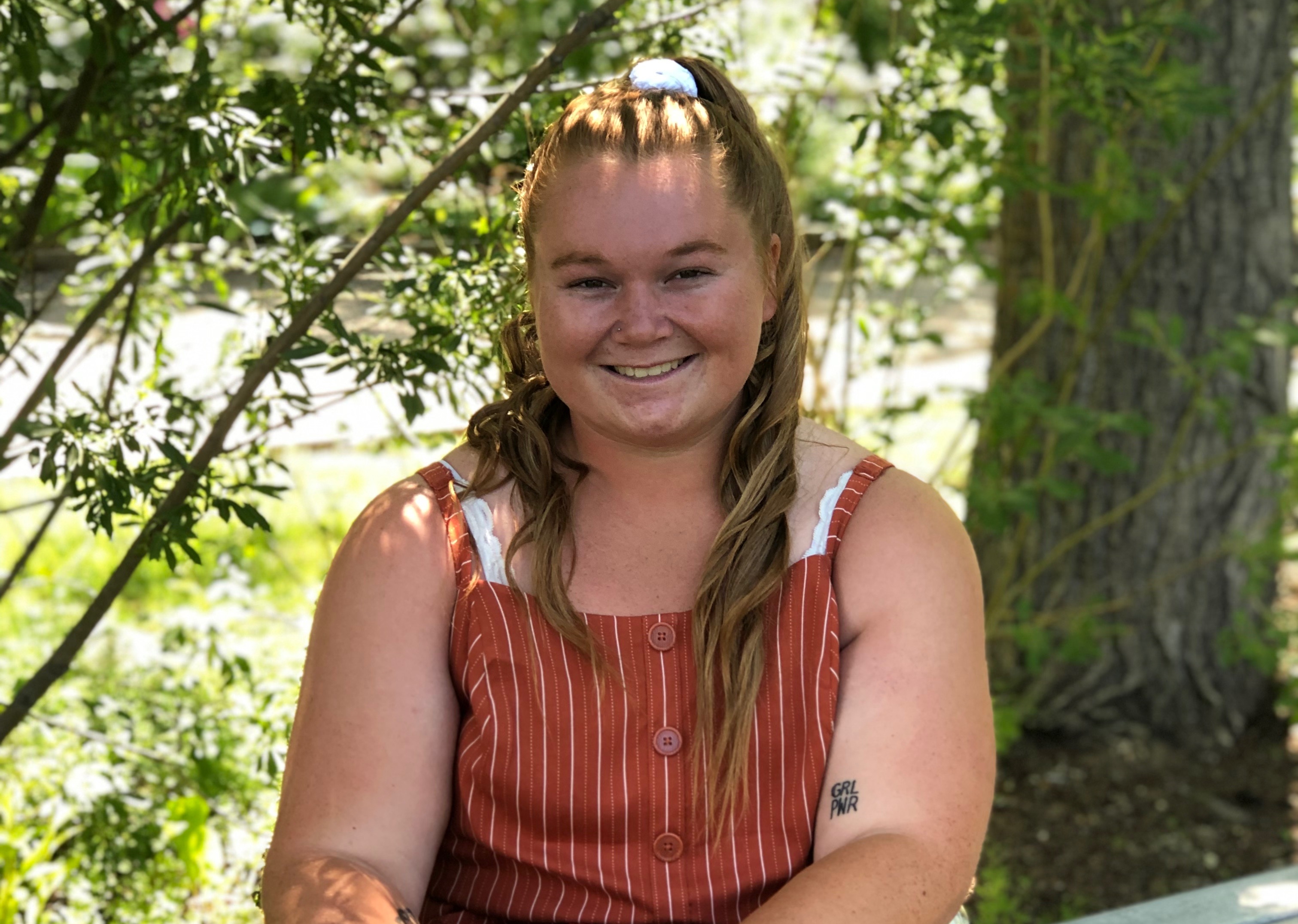 Our goal is to expand Raiders Cove’s food and clothing pantry, as well as adding on new resources for Mount Union students. The members are also making arrangements for personal shopping and contactless pick up to meet the needs of students during the pandemic. The program is receiving continued support from the Office of the President, Regula Center, Center for Student Success, and Chaplain’s Office. If any student would like to visit Raiders Cove (located in King Hall, enter through the door closest to the quad) the hours are listed below.