The following awards are presented at the Alumni Brunch during Alumni Weekend and Homecoming:

The Alumni Service Award was established in 1942 and is presented in recognition of outstanding achievement in a chosen profession or field and for service to the University or community. The award represents the highest non-academic honor an alumnus/alumna can receive from Mount Union. In 2003, the award was renamed in honor of Dodie Davis ’62 for her 35 years of service and dedication to the institution.

The McKinley Fellow Award is named for former U.S. President William McKinley, who was a member of the Mount Union Board of Trustees and worked as a friend of the University for many years. This award honors a select group of individuals who have had a significant impact on Mount Union as non-alumni.

The Young Alumni Award honors and recognizes those who, at very early stages in their chosen careers or callings, exemplify what Mount Union hopes all alumni will strive to achieve upon graduating from Mount Union. The award is given to graduates within the past 15 years for their outstanding support, leadership, and dedication to the University as young alumni. 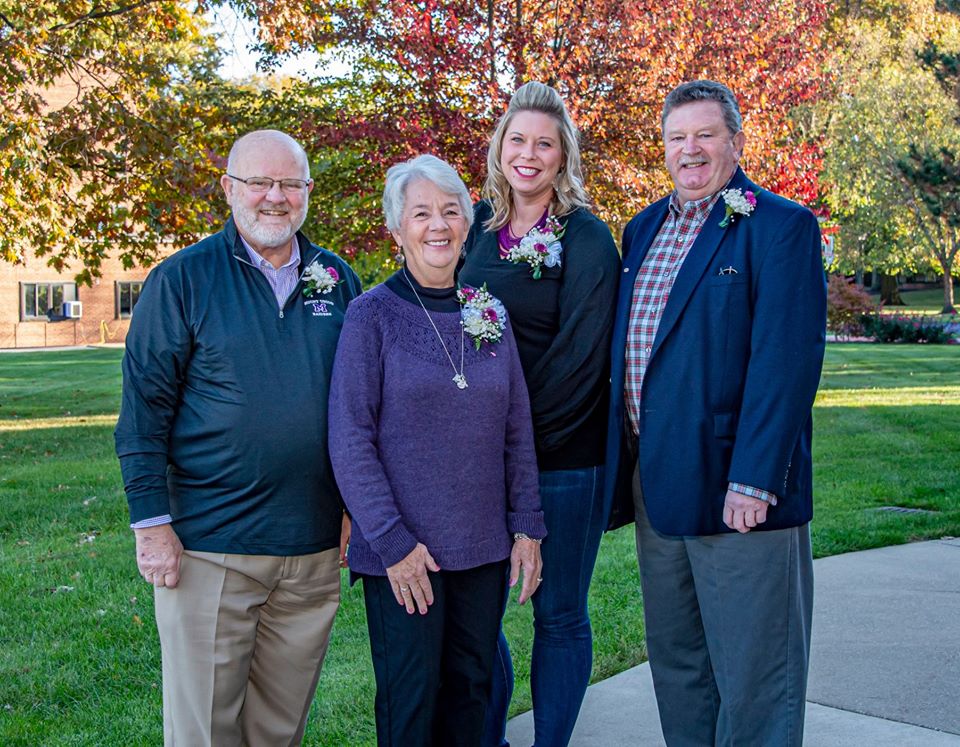