Are you interested in current events from around the world? Are you baffled by North Korea? Do you want to understand what is happening in China? Are you fascinated by Russia? Do you long to visit Europe? Are you captivated with different languages and cultures? Are you ready to become A Global Citizen? The international affairs and diplomacy major is your ticket to the world. The program draws from various disciplines such as political science, history, economics and foreign languages, to help you explore the relationships between different peoples and countries across the globe.

While you are completing the international affairs and diplomacy major requirements, you will discover how different nations and cultures have been developed, learn about the art of diplomacy, discover how globalization is changing international trade, and how foreign policy decisions are made. The interdisciplinary nature of the major allows you to customize your learning experience to fit your interests, so you can explore international relations from a variety of political, historical, and economic perspectives.

The International Affairs and Diplomacy degree requires a total of 48 credit hours, along with the 32 credit hours required to fulfill the Integrative Core. Majors can concentrate on international relations, comparative politics or area studies, and will explore international affairs from political, historical, and economic perspectives. They will also examine the interactions between domestic and international affairs of nations, preparing them for career success in a variety of fields. Hands-on learning opportunities will also allow you to apply the skills you learned in the classroom to the real world. These experiences include:

Upon declaring a major in international affairs and diplomacy, students will choose one of two tracks: international relations or comparative politics/area studies. Students will then be asked to develop a coherent plan of study in consultation with their academic advisor within one semester of declaring the major. As part of the major requirements at Mount Union, students pursuing a degree in the field of international studies must minor in a foreign language or demonstrate competence in one modern foreign language that is not their native language. Competence is defined as equivalent to two courses in the target language at the two-hundred level or above.

Combining a variety of courses in political science, history, economics and foreign languages, as an international affairs and diplomacy major you will explore the principles of international relations and politics as well as other areas of study within the field of international studies.

Internships provide you with the opportunity to gain practical experience in the real world. University of Mount Union international affairs and diplomacy major students have interned at all levels of the government as well as with organizations and companies that deal directly or indirectly with the government. These organizations include:

Pre-Law Society is a student-led organization on Mount Union’s campus.

Sigma Iota Rho is the International Studies Honor Society. It founded in 1984 with the mission “to promote and reward scholarship and service among students and practitioners of international studies, international affairs, and global studies and to foster integrity and creative performance in the conduct of world affairs".  Mount Union is the Gamma Eta chapter (the 79th chapter in the nation) and was founded in 2006.

College Republicans is a student-led organization on Mount Union’s campus.

College Democrats is a student-led organization on Mount Union’s campus.

There is no doubt that we live in an inter-connected world, and that today’s youth are members of the first truly global generation. Technological advances, foreign policy and a reliance on the goods and services of others have connected our world in ways we could have never imagined just a few decades ago. That’s why it is absolutely imperative that we develop the knowledge and understanding to live in this increasingly interdependent reality. 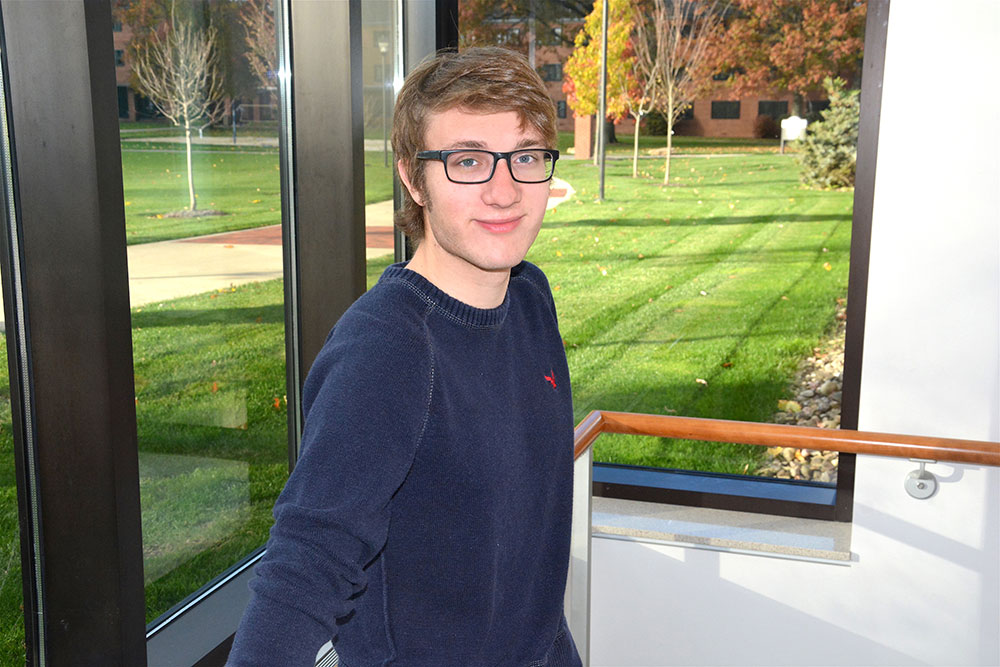 My favorite thing about Mount Union is the community. The people here are what makes Mount Union feel like home for me. 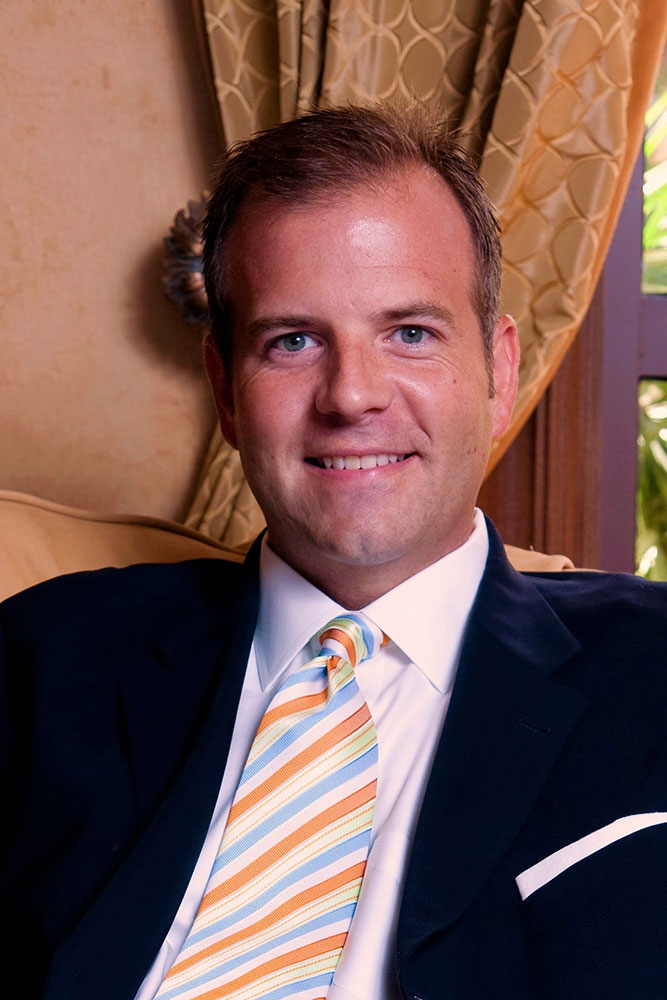 Rollerblading to class, studying by the lakes, and Mount Union's first NCAA DIII football national championship in 1993 in Salem, VA are among my best memories of attending Mount Union. 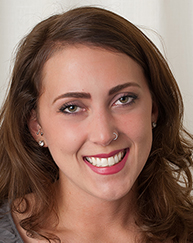 Mount Union's smaller size makes it more personal. I loved the small classes and the one-on-one relationship with professors. You're actually a name instead of a number!

Mount Union can offer something that most other schools cannot: It can provide you with the education you would find at a big state school but with the added benefit of small classes and faculty members who really know their students. 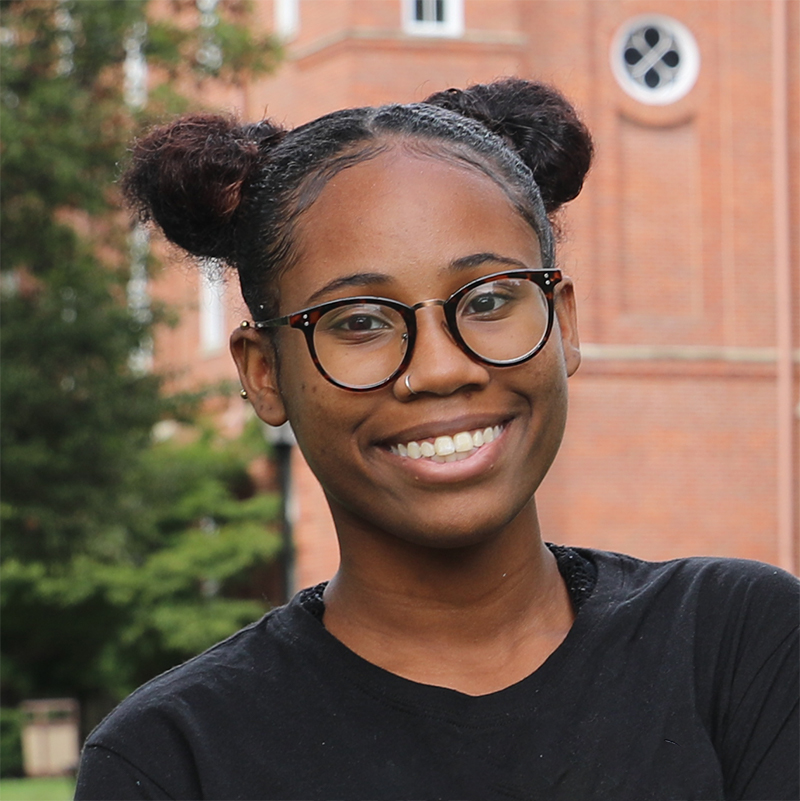 The faculty treat you like family and are always there for you. The students are accepting of who you are as well and are very easy going.