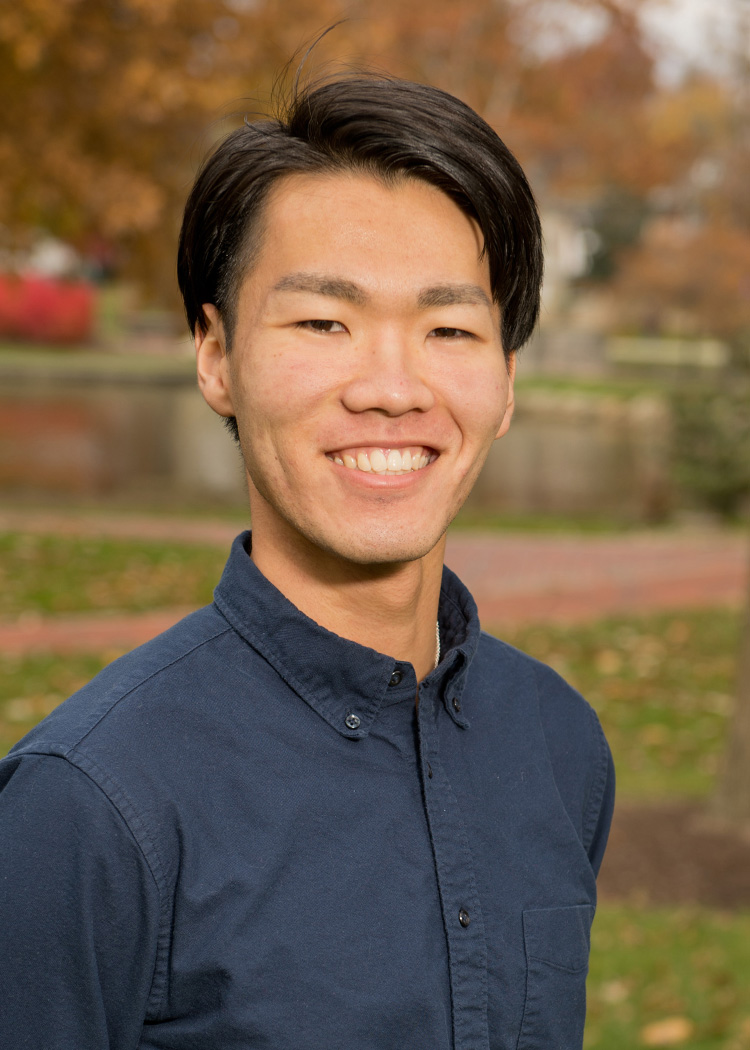 After I got acceptance letters from seven schools in the U.S., Mount Union was the best school in terms of scholarship and facilities.

I was looking for small size liberal arts university in which I can study mechanical engineering. After I got acceptance letters from seven schools in the U.S., Mount Union was the best school in terms of scholarship and facilities. I received the International Excellence Scholarship and International Global Scholarship.

A Home Away from Home

Mount has friendly professors/friends and a beautiful campus. Do not be afraid to be far from your home. I found my best friends and life advisers here 6000 miles away from my home city, which is Tokyo, Japan.

The Department of Mathematics sponsored me to go to the 7th International Meeting on Origami in Science, Mathematics and Education (7OSME), which is the biggest origami conference, happening once in four years, in Oxford, England. At OSME I was inspired by curved origami and Mr. Jun Maekawa’s research on continuous fractions and progression with a connected paper crane, to design my own origami that have concepts of math and fluid mechanics for my senior math major project. My life goal is to become an astronaut and contribute to make space closer to people. Mount Union taught me that a big project cannot be done by one person but can be done by people from different field and background. 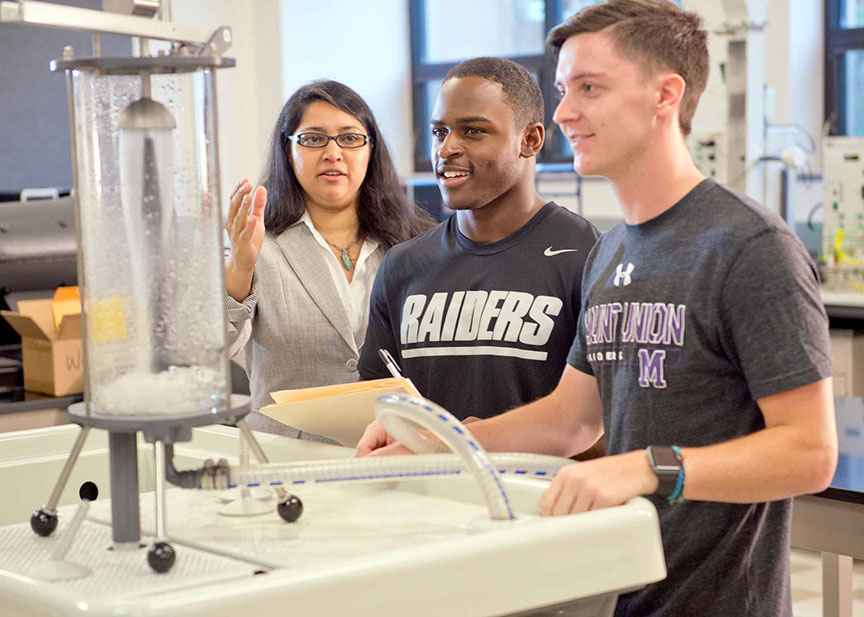 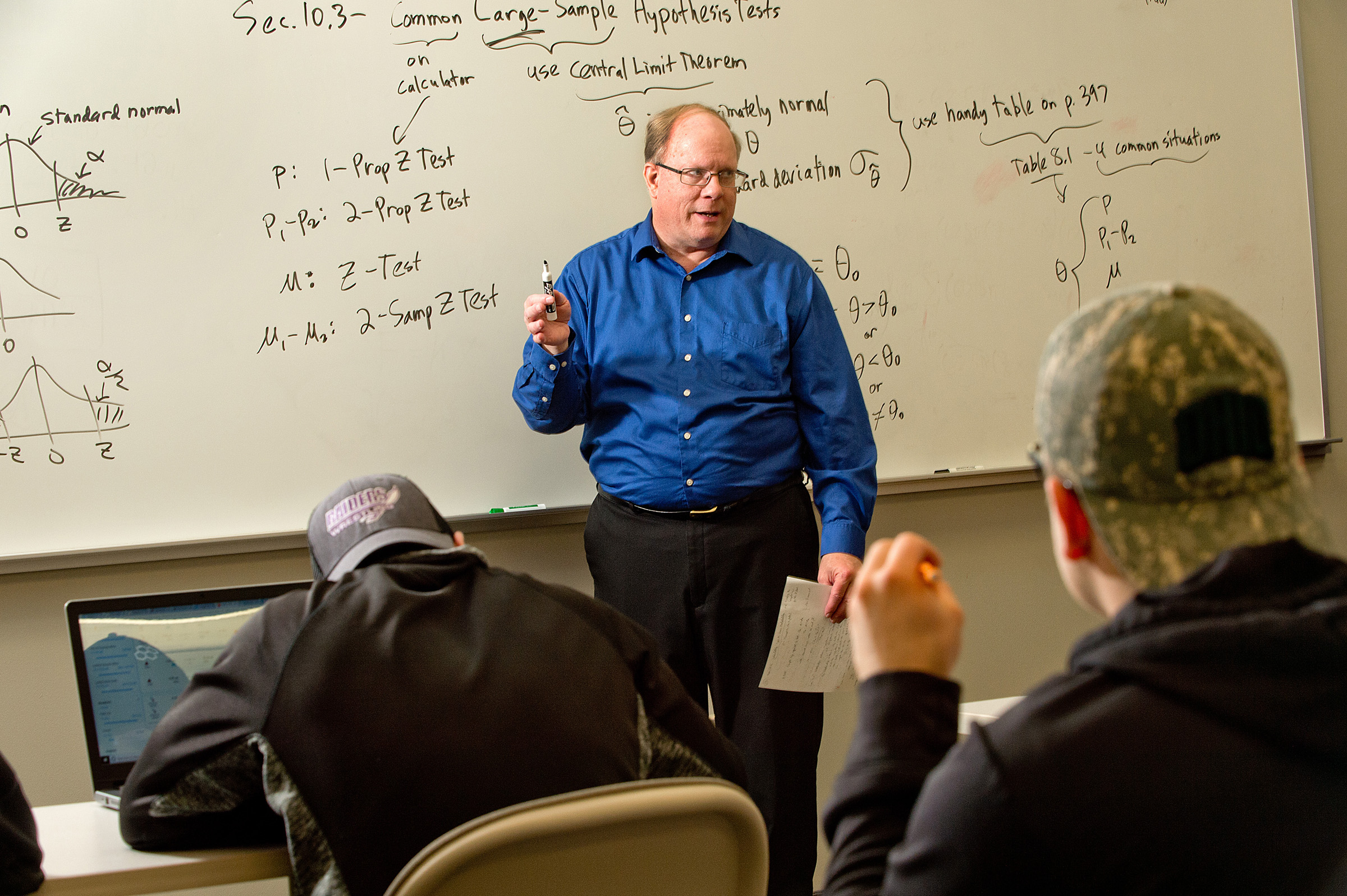 The undergraduate degree in mathematics at the University of Mount Union will develop students' ability to think critically and use mathematical reasoning to solve complex and everyday problems. Students will be challenged in and out of the classroom to reach their full potential and become leaders in the field.