Department of Literature and Communication Arts

The Department of Literature and Communication Arts plays a central role in the liberal education that prepares Mount Union students for fulfilling lives and successful careers in our ever-changing world. It is a world that has demanded insightful readers and powerful communicators in each new phase of its history going back thousands of years, even before the term “liberal arts” -- “skills of freedom” -- was invented.

Students in the department celebrate the beauty and power of words but we do not stop there. We see words as the basis for action. To become a liberally educated person is to become more than just “well-rounded.” It is to internalize the habit of critical, flexible, compassionate thinking and thereby to become a more responsible agent in society. It is also to become a more effective and persuasive communicator, thus preparing students for life as educated citizens and professionals. 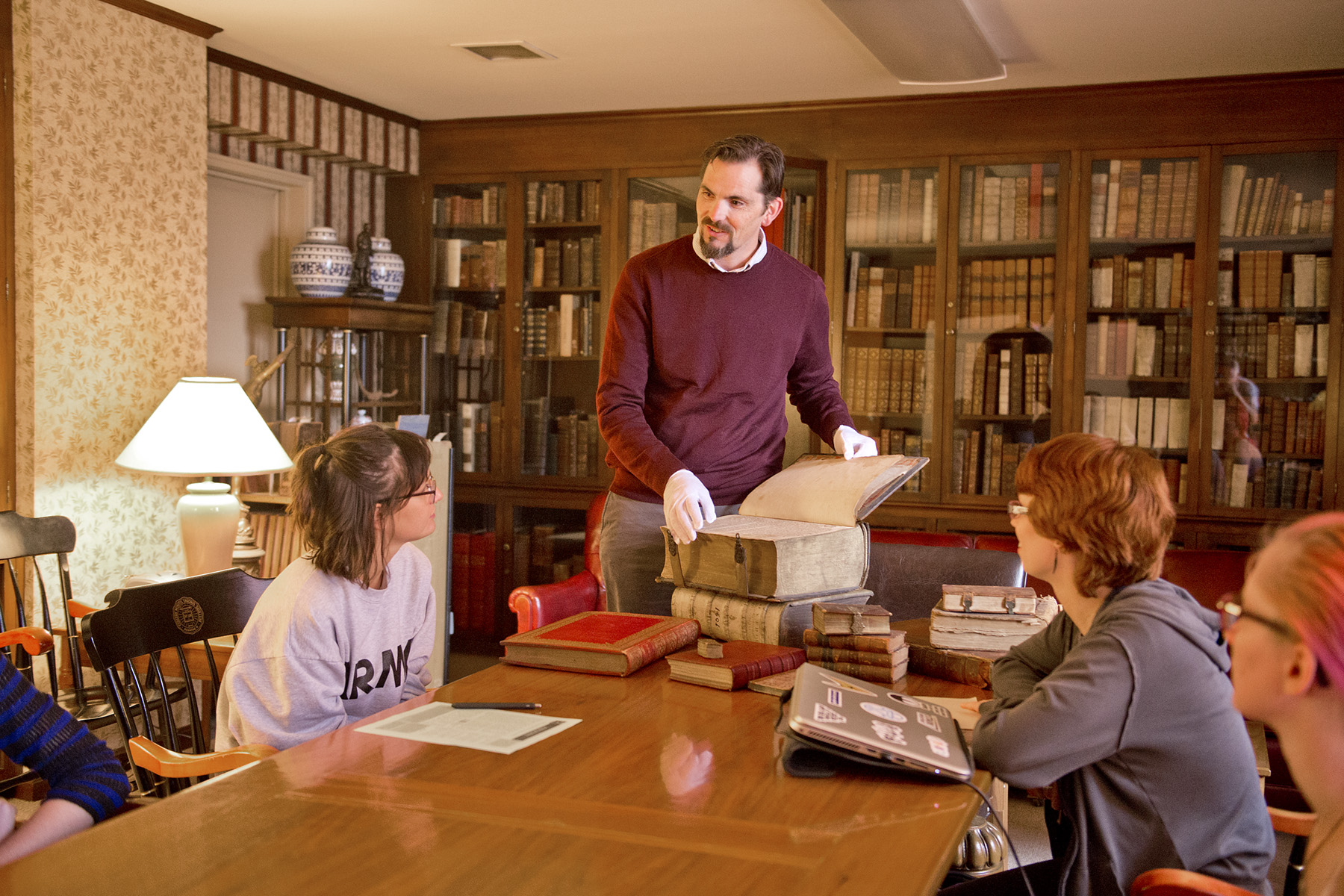 English majors at Mount Union benefit from skills learned in the classroom and through leadership roles in several campus organizations. The DWOC Studio also gives English majors, among others, the chance to be consultants to help their peers succeed. 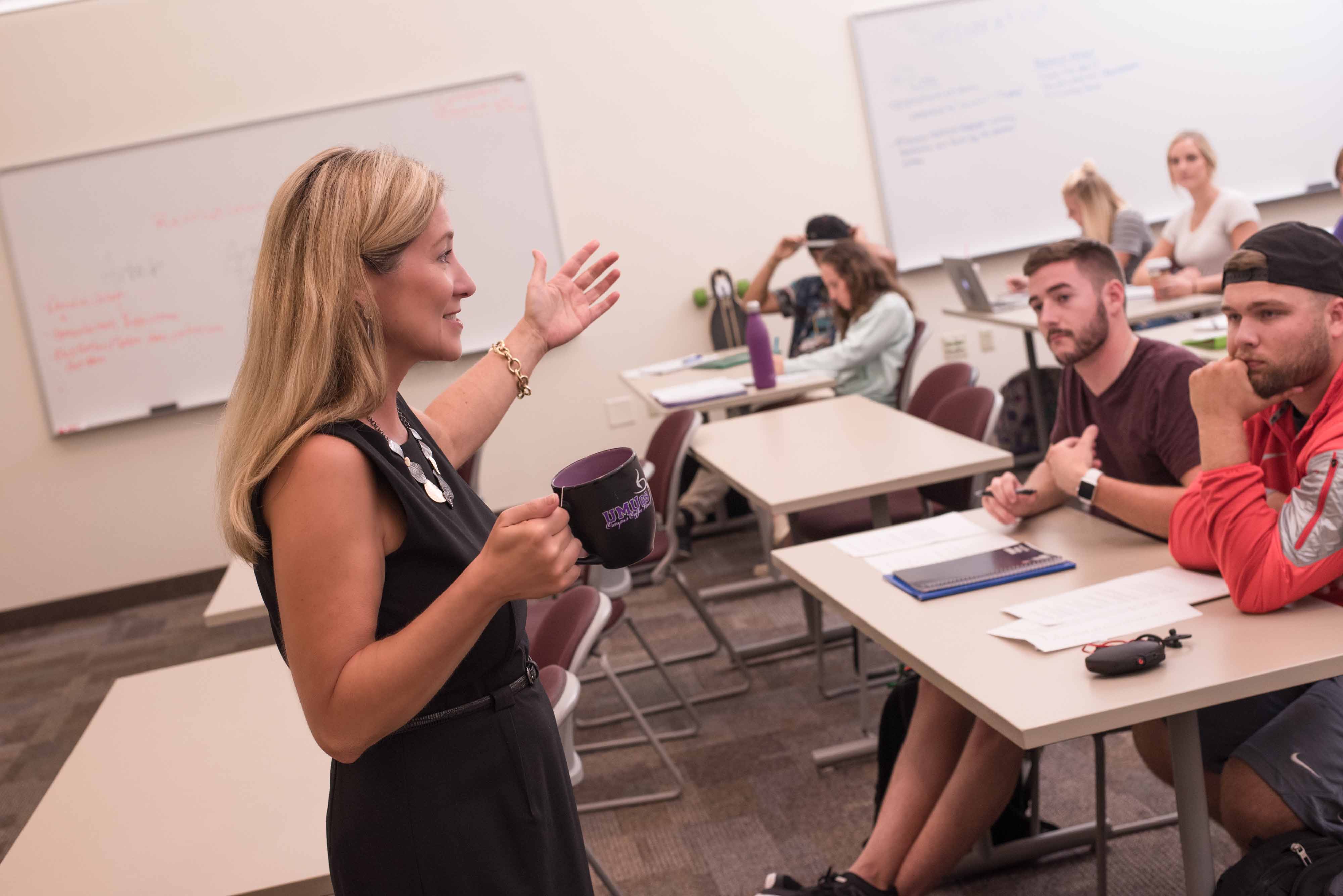 The communication studies minor at Mount Union provides students with a well-rounded curriculum to develop communicators in a variety of disciplines. 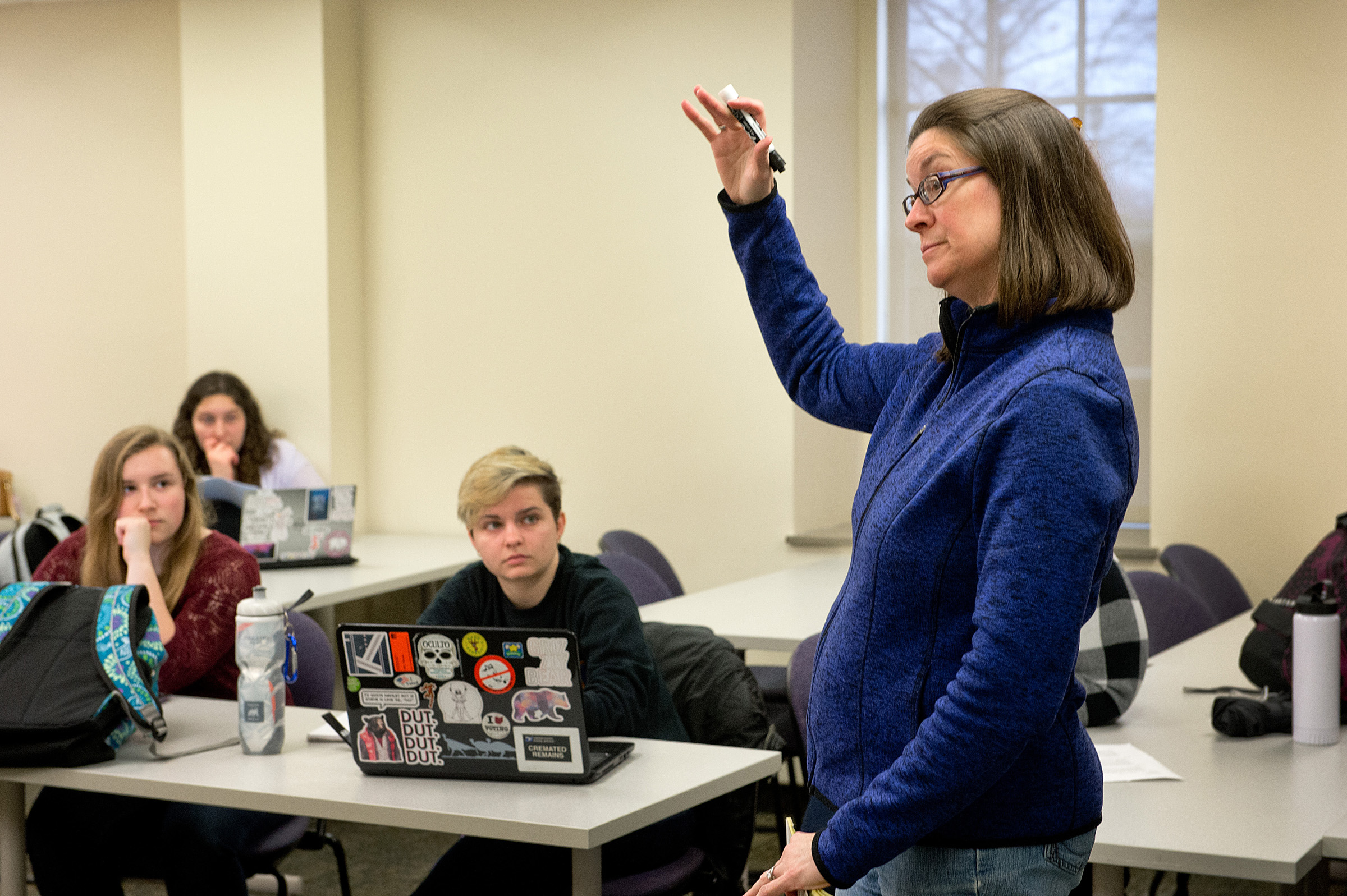 Through writing in class and for on campus publications, writing minors at Mount Union get the experience they need to succeed beyond graduation.