The University of Mount Union’s Bachelor of Arts in English program explores writing from the past and the present to develop its students into eloquent and persuasive communicators. English majors will explore a wide variety of concepts through courses in literature and writing with the help of dedicated faculty.

The English program requires 44 credit hours of coursework specific to the major, with an additional 32 hours for the Integrative Core. The Integrative Core, Mount Union’s general education program, is designed to help students gain experience in communication, and English majors have several opportunities to join organizations related to their field:

Mount Union’s English program has also been ranked #16 in Ohio as a most focused program in College Factual’s 2018 rankings.

As an English major at the University of Mount Union, you will learn about authors, explore a wide variety of literature and learn the foundations of professional writing. You will read numerous pieces and gain hands-on experience by expressing yourself through your own writing.

Upon graduation, students who major in English will be able to:

Students who choose to major in English at the University Mount Union have many opportunities to hone their skills, broaden their writing abilities and showcase their work. By getting involved in these extracurricular opportunities and student organizations, you can strengthen your writing skills and get valuable hands-on experience, both of which are critical to finding a job after graduation.

The Calliope is Mount Union’s annual literary and art magazine. It accepts submissions for publication including poetry, fiction, drama, creative non-fiction and artwork.

English Society is a student-led organization on Mount Union’s campus. Established in 2007, the goal of the society is to bring together individuals who share an affinity to all things aesthetic and cultural.

The Digital, Written and Oral Communication Studio is an interdisciplinary writing support center offered free of charge to Mount Union students. The Center offers English and writing students an opportunity to tutor others’ writing and, in the process, become more effective writers and communicators. Typically, half the 20 yearly staff positions are filled by English and writing students.

The English major’s focus on developing superior core skills of interpretation and communication prepares students for success in a huge range of professions. For example, apart from the well-known paths to teaching and various kinds of professional writing, the English major is also a traditional preparation for law school because of its emphasis on persuasion and the evaluation of verbal evidence. In fact, English is among a handful of majors that consistently place highest for scores on the national law school admissions test (LSAT). Given that a typical American now switches careers three or even five times, the flexible skill set of the English major is a major advantage in both traditional and emerging fields.

I actually went to graduate school the very next year, after Dr. Hendel in the Department of Theatre introduced me to and helped me prepare for the University/Resident Theatre Auditions in Chicago. 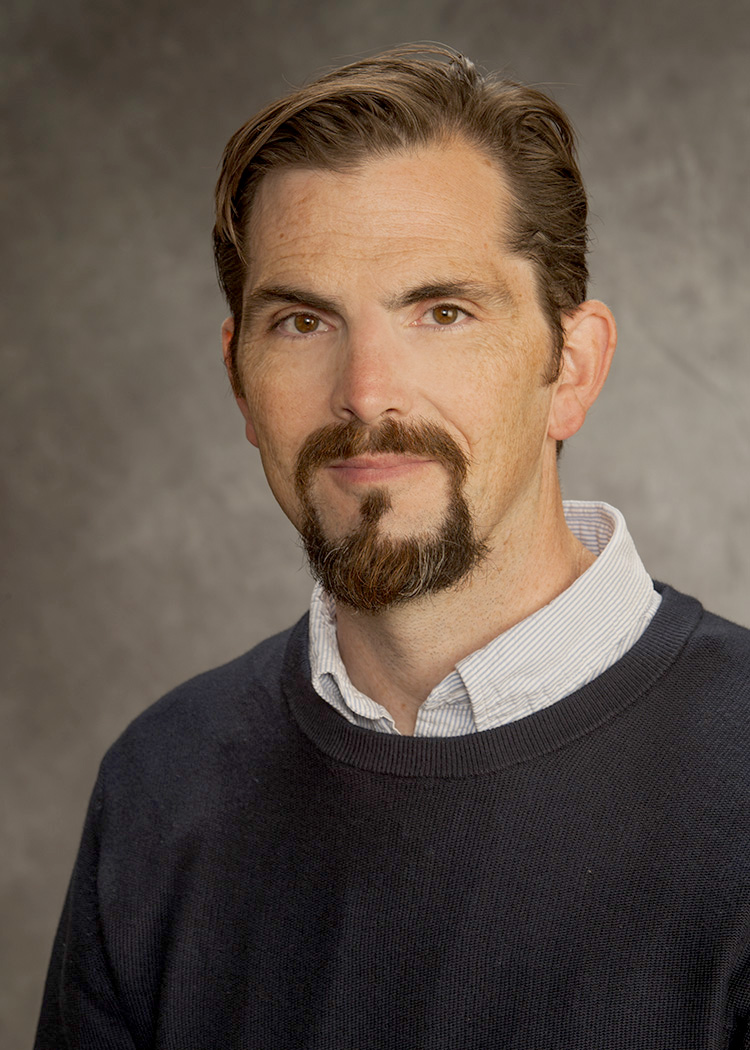 I believe that a good education doesn't just teach a student how to get what s/he wants, it also helps that student figure out what is worth wanting — what will actually lead to a fulfilling life. 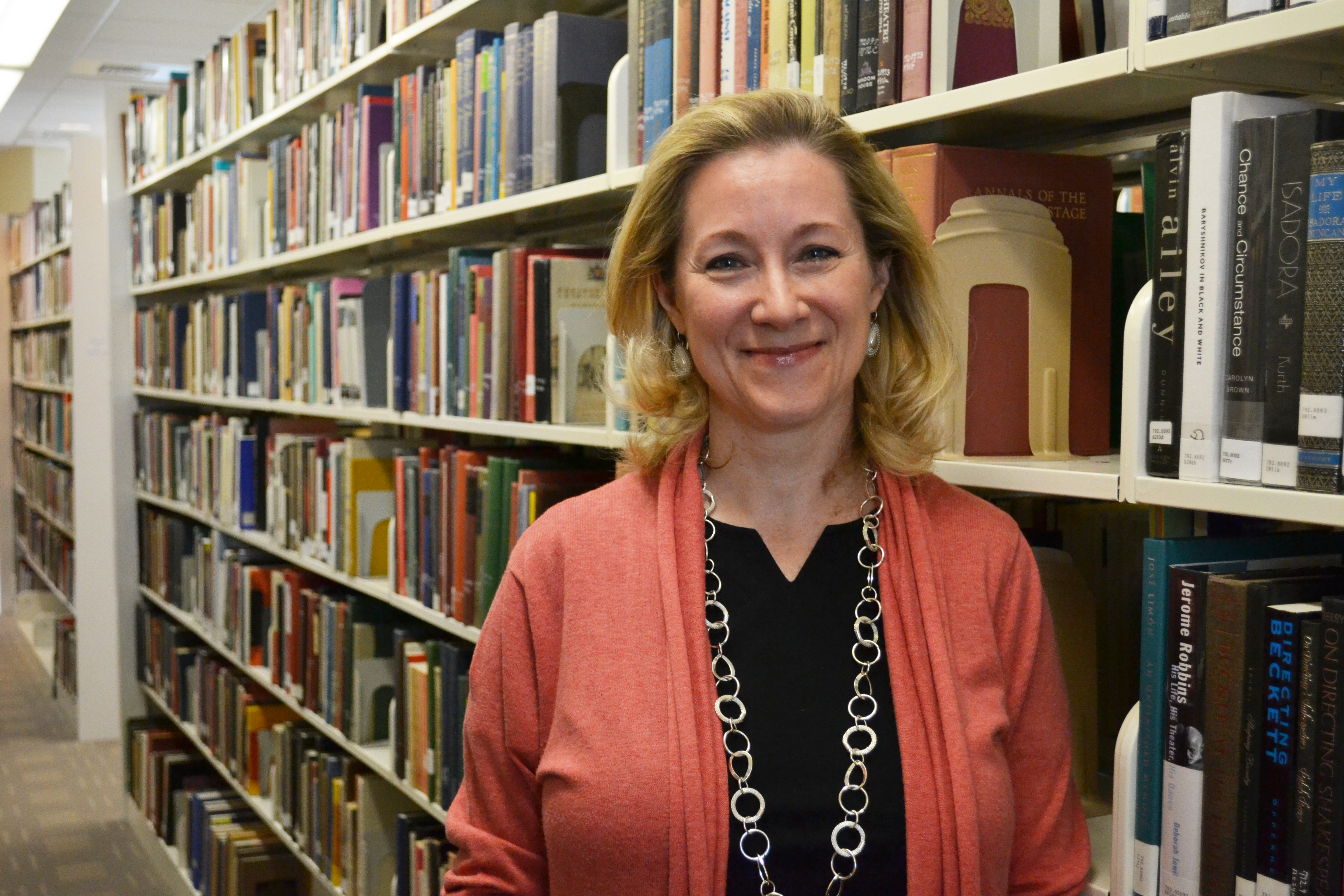 In my opinion, the most important quality a person needs to be successful in life is to be highly adaptive.

Orville Hartshorn’s original vision of liberal arts education for people who work is the foundation of what makes Mount Union unique; that’s what attracted me to Mount Union.

I love that no two days feel the same, that no class feels the same from year to year, that the students change me just as much as I hope to change them.

I enjoy working with people who are trying to make or do something to discover how they can bring their vision to life. 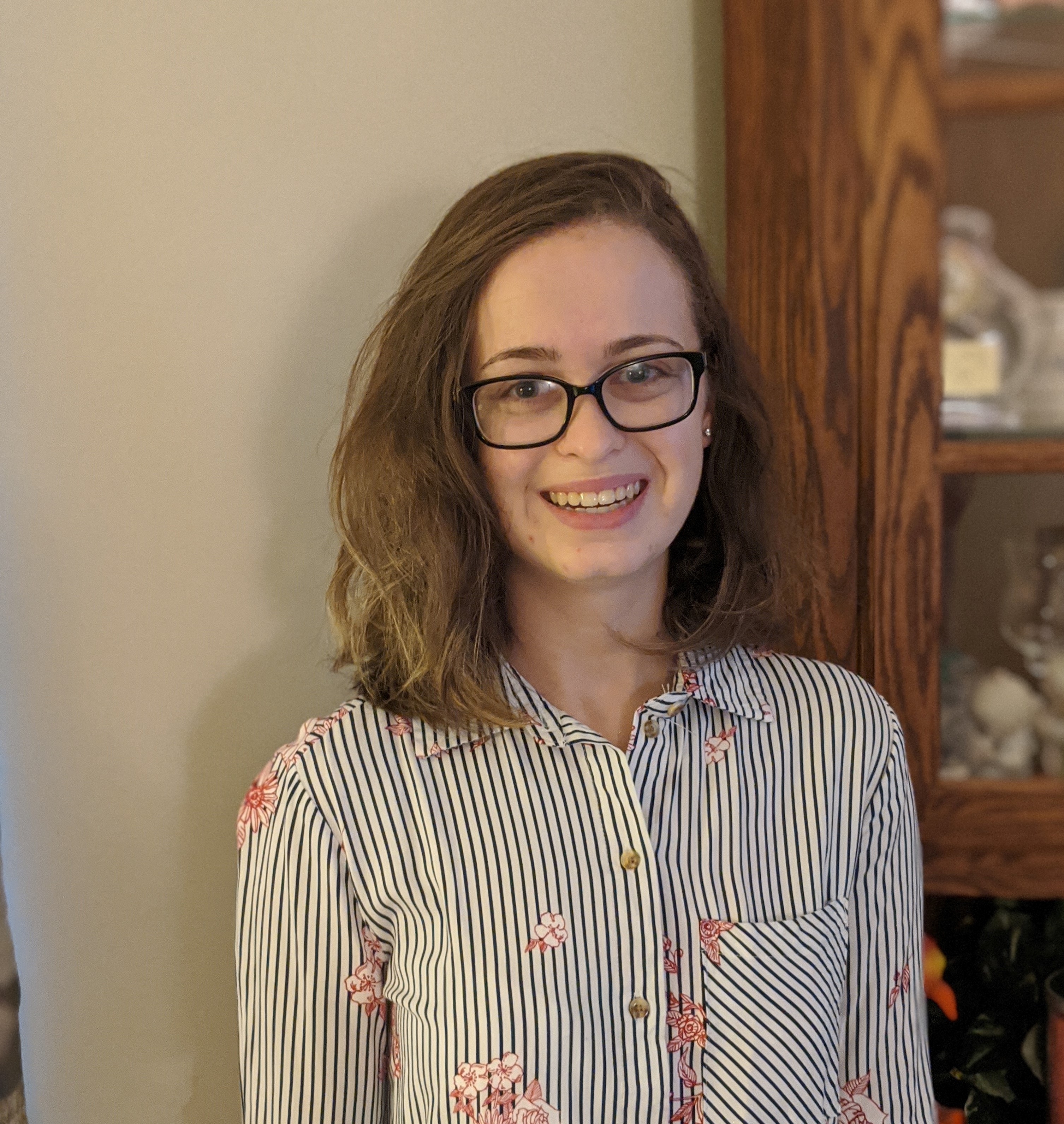 It never feels like you don't have someone to pick you up if you fall, no matter who you are or where you're from. 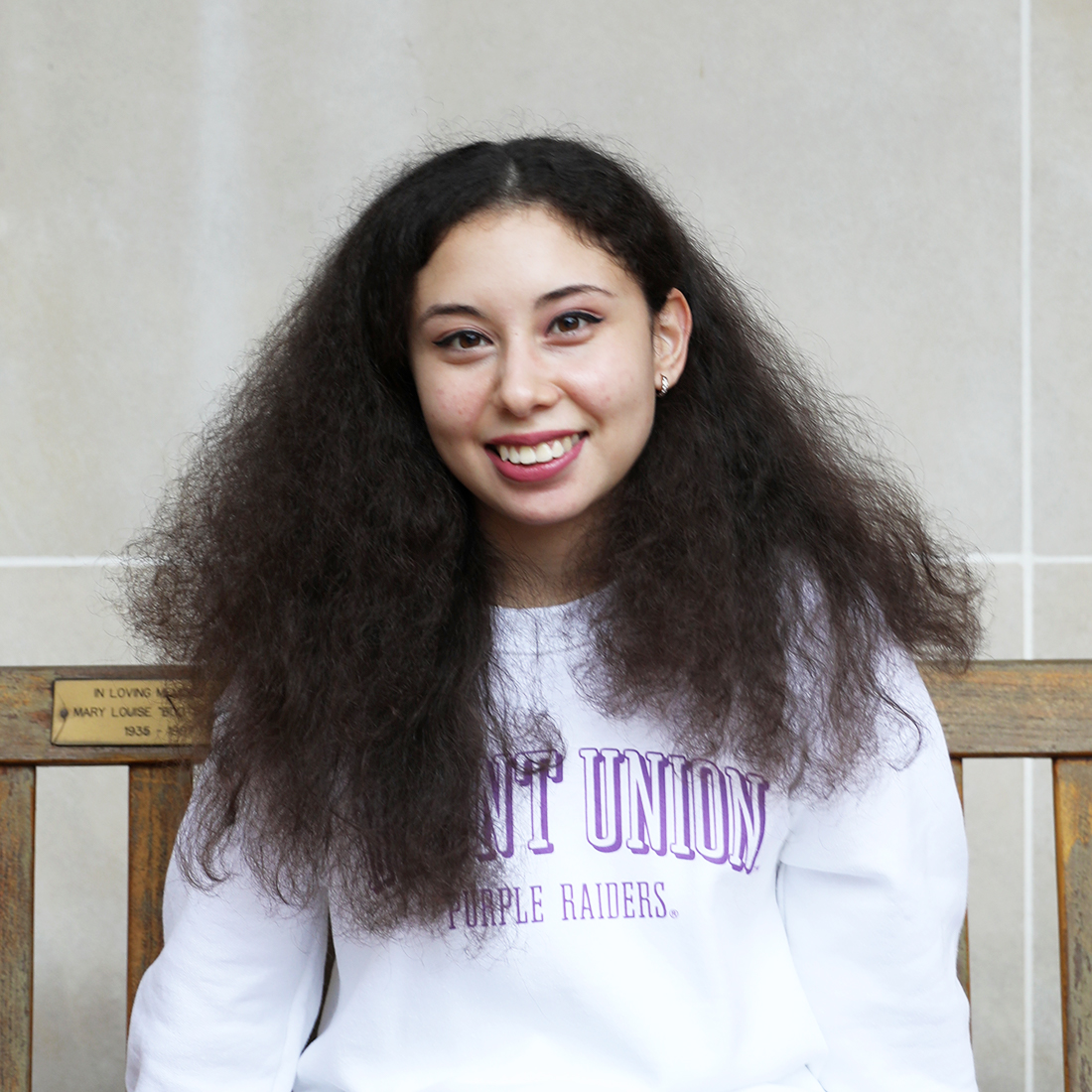 Mount Union has given me an amazing academic career. I have amazing professors who help me with anything it is that I need.

It was a supportive environment where we were able to succeed academically while also having a lot of fun. To this day we try to get together at least once a year for a weekend.

I'm gearing up to teach a comics course at Malone University in the fall and I know I wouldn't have had the skillset to have taken it this far, let alone be able to take advantage of the opportunity in the first place, without the foundation Mount gave me.

The English program at Mount Union is unique because studying English means studying people: The human condition, the greatest failures and successes of humanity--through their stories. What's more rewarding than that? 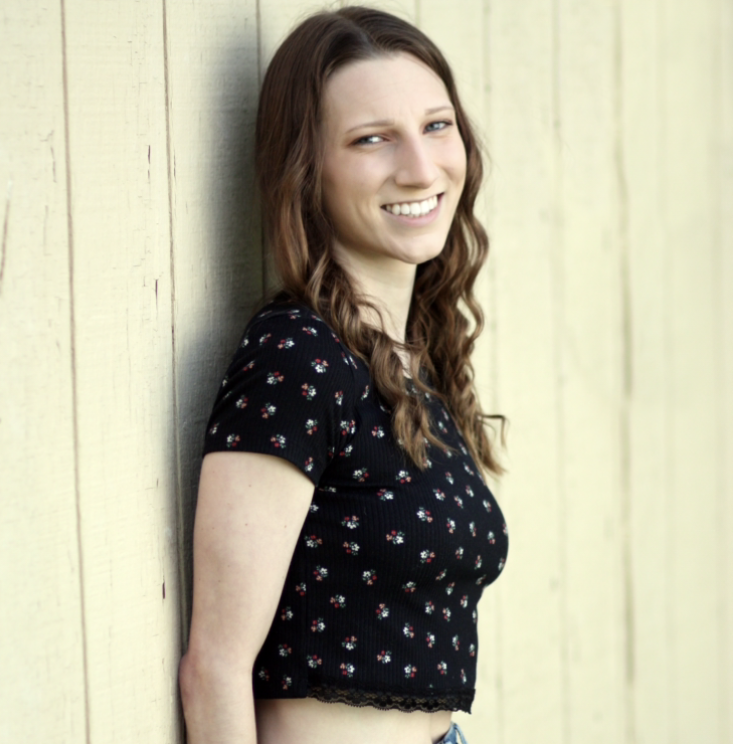 Mount Union's excellent education department and diverse student body will prepare me to be successful in graduate school and allow me to become an educator who can teach and interact with a wide variety of students. 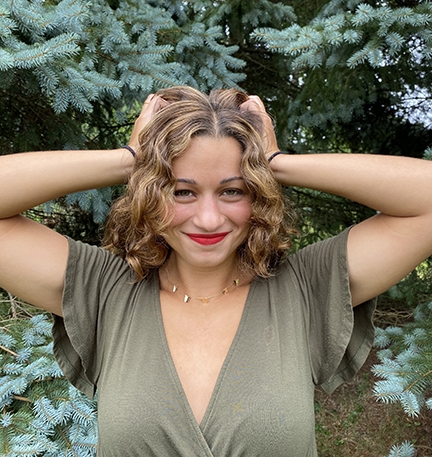 Mount Union does not feel like a second home to me; but rather my primary home because it not only offers me people that I choose to be my family, but also the support, encouragement and opportunities to be the best version of myself and pursue the things that make me Amy.