DES MOINES, Iowa — The National Association of Esports Coaches and Directors (NAECAD) announced that Jared Schulte, a recent University of Mount Union exercise science graduate of Strongsville, Ohio, has been named the College Player of the Year for 2019-2020.

“During our match vs Northwood, Jared (gamertag: Anonymoose) was able to make several game-changing plays in order to push Mount Union to a 2-0 victory in the set,” said Derek Spinell, director of esports at Mount Union. “Jared is always staying after practice to go over VODs and is the driving force behind composition and shot calling. We’ll be sad to see him graduate.” 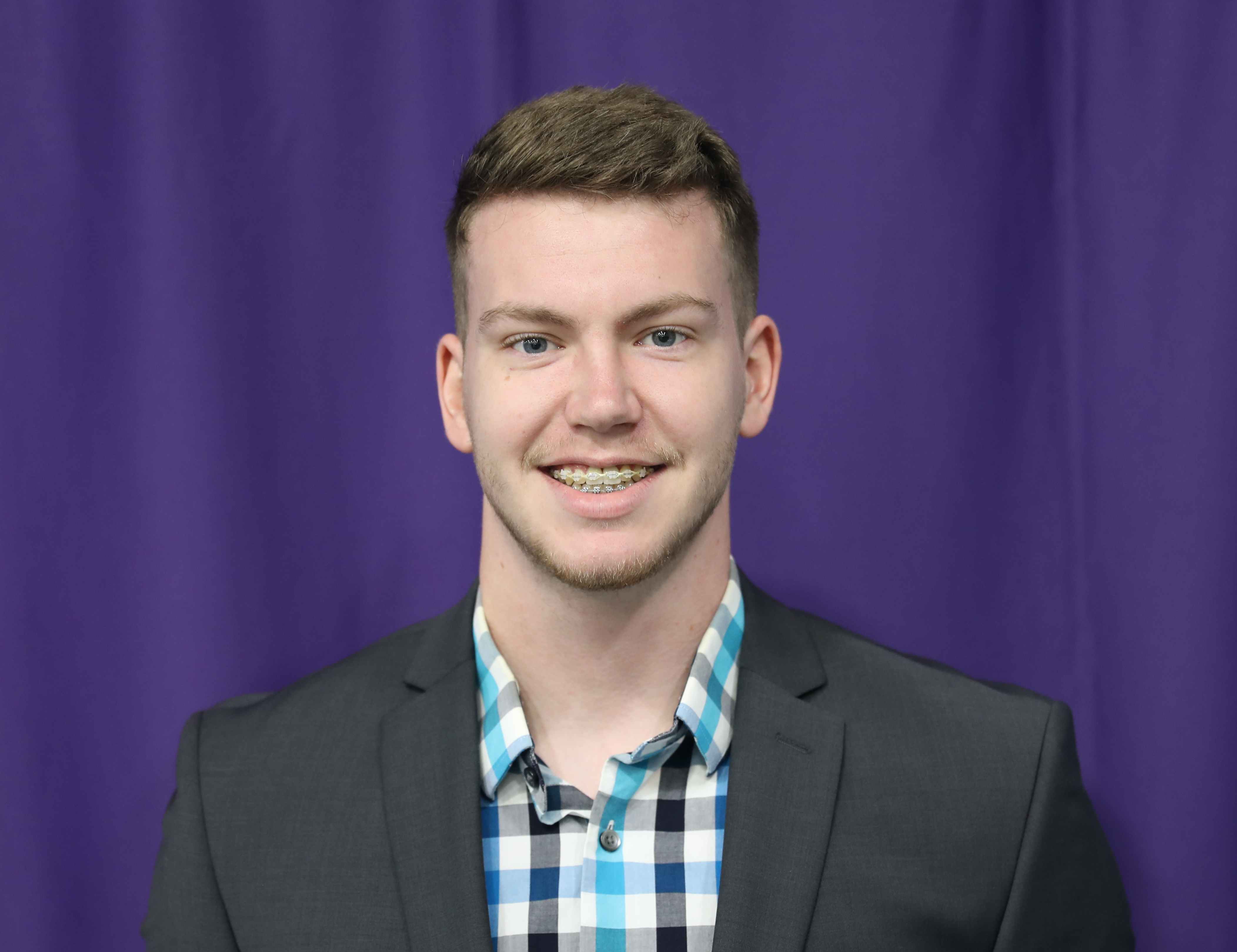 These coveted awards recognize individuals for a balance of athletic achievement, sportsmanship and citizenship. While elite performance in the game is important, these awards are aimed at recognizing the overall impact the individual has made. Example characteristics include: