Office of the President

Robert A. Gervasi, Ph.D. is interim president of the University of Mount Union for the 2022-2023 Academic Year.

Dr. Gervasi has extensive experience in all facets of running a university, having most recently spent four years as president of Ohio Dominican University in Columbus, Ohio, and the nine years prior at the helm of Quincy University in Quincy, Illinois.

At Ohio Dominican, a private institution founded in the Catholic tradition, Dr. Gervasi oversaw the college’s 10-year reaccreditation by the Higher Learning Commission and its first-ever public bond refinancing to help stabilize the school’s finances. In addition, during his tenure, Ohio Dominican stabilized a declining enrollment and began a focus on building outside relationships with corporate and civic partners.

During his time at Quincy, a private Catholic Franciscan university, the institution experienced growth and improvement in numerous areas, including enrollment and diversity. In addition, Quincy expanded its academic profile and community outreach, strengthened its fundraising, and enhanced campus life.

Before serving as the president of both Ohio Dominican and Quincy, Dr. Gervasi served as president and chief executive officer of the Institute for Study Abroad in Indianapolis, Indiana; dean of Kentucky campuses and dean of external programs for McKendree University in Louisville, Kentucky; and dean of academic and student affairs at Chatfield College in St. Martin, Ohio. He has also served as executive director of the Greater Cincinnati Consortium of Colleges and Universities, in addition to working in public relations, marketing, and publishing for companies such as Bristol-Myers and Procter and Gamble.

Active professionally, Dr. Gervasi currently serves as a member of the Board of Directors of the Fulbright Association. He has previously served as a member of the Board of Directors of the Council of Independent Colleges, a peer reviewer for the Higher Learning Commission of the North Central Association of Colleges and Schools, a member of the Federation of Independent Illinois Colleges and Universities, and a board member of the Associated Colleges of Illinois. He is FEMA-certified in multi-hazard emergency planning for higher education and has participated in both the Commission on Lifelong Learning of the American Council on Education and the NAFSA and Forum on Education Abroad. Throughout the years, he has also been involved civically in the communities in which he has lived and worked.

Dr. Gervasi has presented on numerous topics, including ancient Greece, literature, higher education, and religion. He can read or speak Spanish, Italian, Greek (ancient and modern), Latin, French, and German. An avid runner, he has completed 14 marathons.

Dr. Gervasi and his wife Jen, a former executive in the arts and fashion industries, have four adult children and four grandchildren. 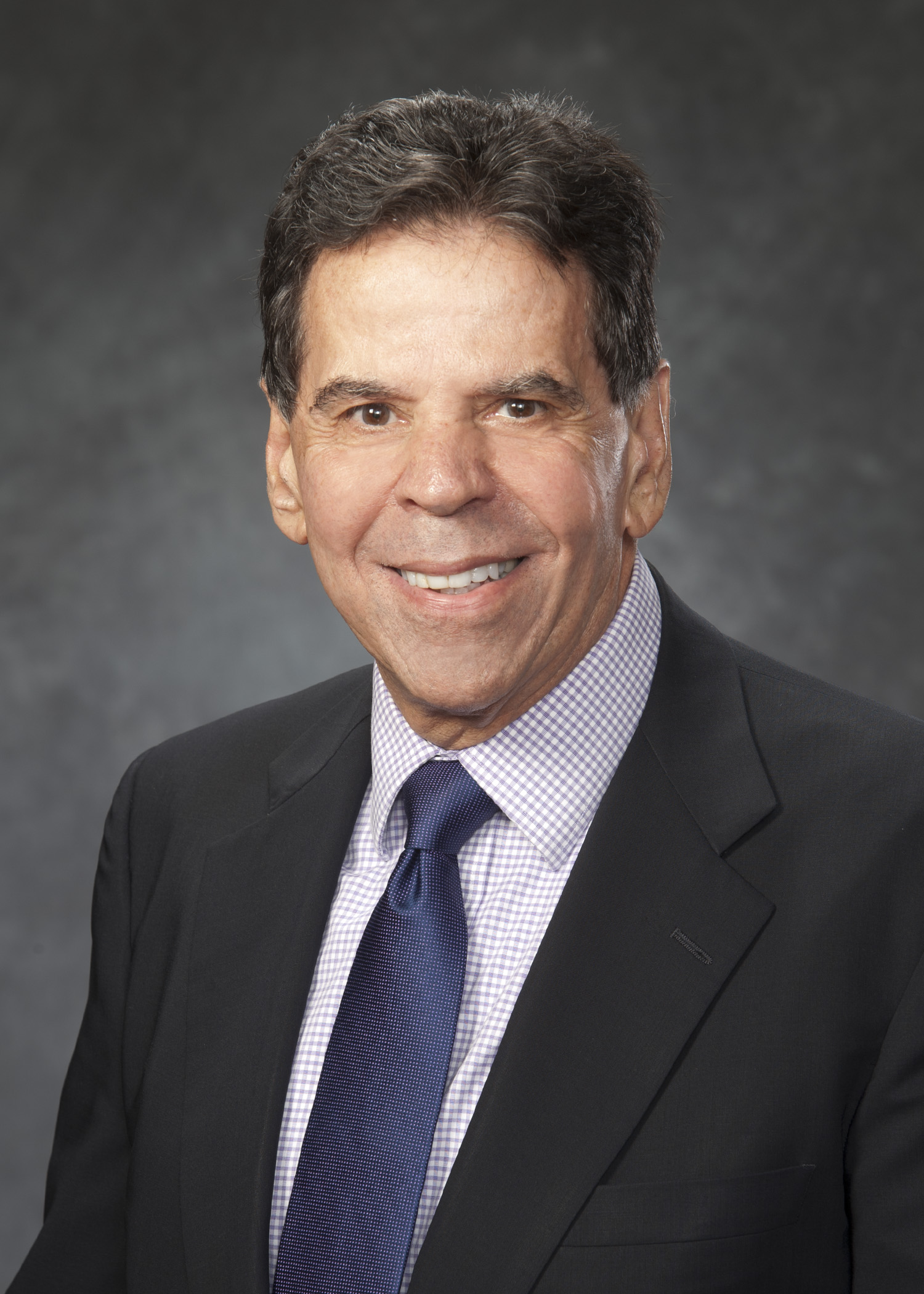