There are many ways to reconnect to your alma mater and enjoy Mount Union after leaving campus. Whether you enjoy volunteering at events, mentoring students, investing in the future of Mount Union, or just gathering fellow alumni and friends together in your city, we are here for you!

Aside from joining the Alumni Association, Mount Union Women, and M Club, we are currently looking for alumni volunteers for the areas listed below. These typically do not require a long-term commitment, which is a great way to give back to Mount Union when it's convenient for you.

If you have any questions about getting involved, contact the Office of Alumni Engagement at alumni@mountunion.edu.

Mount Union alumni are a loyal and dedicated group. Whether volunteering, attending events, or participating in the educational journeys of today’s students, alumni provide the foundation upon which to build continued success while staying connected to the storied traditions and legacies of the past.

The Alumni Association was officially organized in 1948 and now operates under a 3-committee structure: Connecting to Campus, Connecting to Alumni, and Alumni Weekend & Awards.  All alumni, and anyone who attended Mount Union for at least one semester, are eligible to join the Alumni Association and are encouraged to be part of one of the committees.  No matter your location or time commitment, there’s something for you!

Alumni who update the University with their current contact information receive communication and information about exciting news and upcoming events. The Mount Union Magazine and Mount Union Matters, our monthly e-newsletter, are the primary news sources for alumni that include news regarding campus, academics, athletics, students, alumni, current faculty, and class notes.

The Mount Union Alumni Executive Committee is comprised of selected alumni who chair three committees. Those interested in getting involved with a committee are welcome to join one of the following working committees:

The “Connecting to Campus” Committee is dedicated to fostering lifelong relationships with current students and the Mount Union community. This committee shall provide service and support by facilitating networking, professional development, and leadership opportunities.

The “Connecting to Alumni” Committee is dedicated to creating and sustaining opportunities for alumni to be engaged. This committee strives to inform alumni of campus news and the many ways for alumni to connect to each other both on and off-campus.

The “Alumni Weekend and Awards” Committee will review and provide recommendations to the University Administration for the Dodie Davis Alumni Service Award, Young Alumni Award, McKinley Fellow Award, and Great Teacher Award.  The committee will also make suggestions and provide feedback for the Alumni Weekend programming. 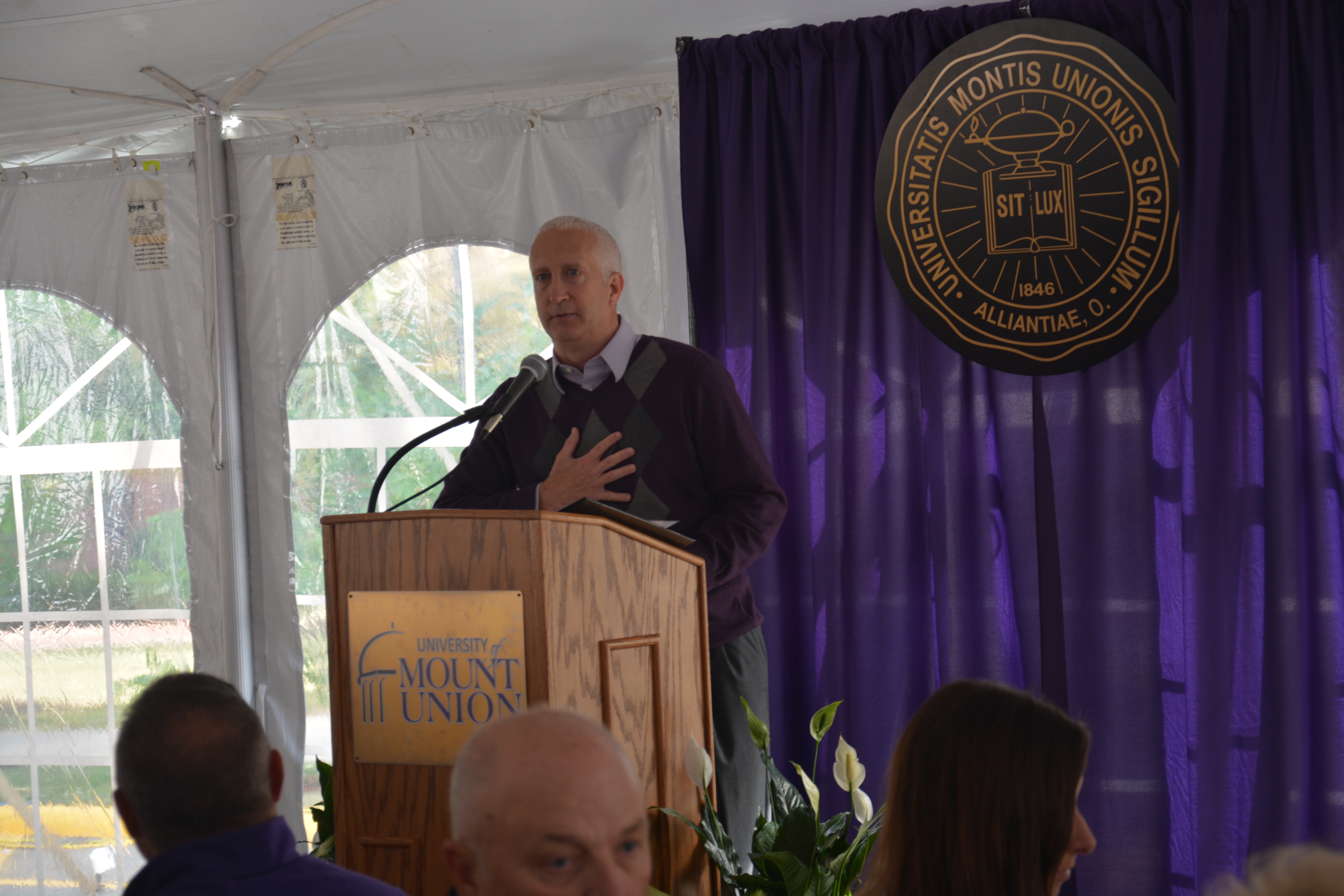 Alumni Association Membership and Leadership Position applications are accepted annually during the summer.

ADDITIONAL WAYS TO GET INVOLVED

Refer a student to Mount Union.
Share your experience with a prospective high school student and encourage them to visit campus and view the website for information regarding academic programs and campus life.

Attend alumni and campus events.
Check the events section of the website for a calendar of upcoming events where you can join us!

Regional alumni clubs serve as the "local chapter" arm of the Mount Union Alumni Association for all alumni, students, family, and friends in the respective area. With over 18,000 alumni around the world, local clubs are a great place for all to connect with each other and to share the passion that the Mount Union family has for the University.

The following are current clubs and their respective leaders/contact information: 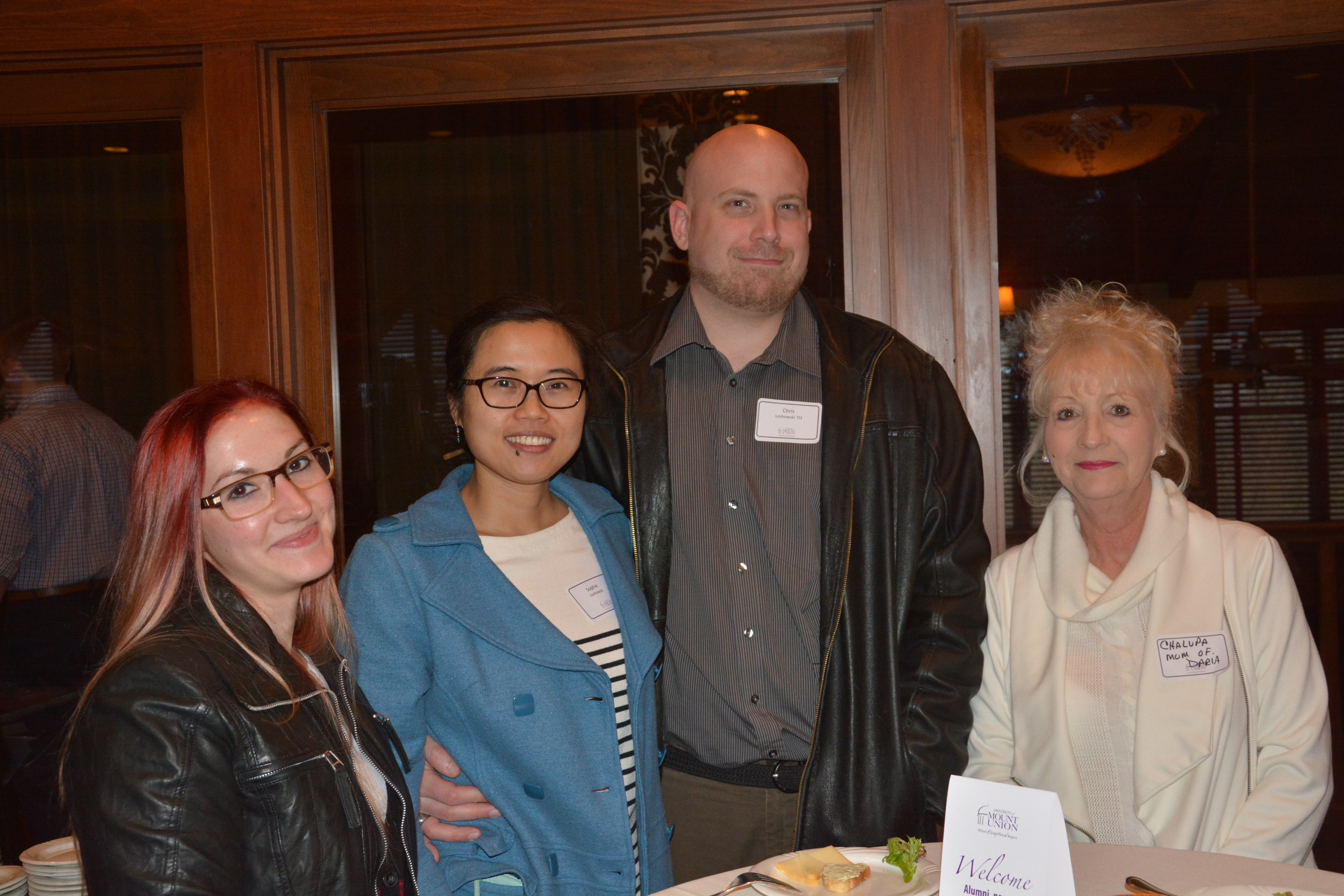 M Club is the varsity letter-winner's association at the University of Mount Union. A student athlete lettering in a varsity sport (men's or women's) at Mount Union is automatically a member of M Club upon graduation.

M Club support includes getting involved by attending meetings, athletic competitions, and events, as well as supporting Raider athletics with an annual gift. Up to 100% of each gift can be designated to the sport(s) of your choice or the general M Club fund.

Throughout the year, M Club coordinates social gatherings used to build camaraderie as well as raise funds for the operation of M Club events. These events may include golf outings, raffles, and any other special events planned at particular sporting events. This committee meets monthly to continue the functionality of the group, develop programming to engage student-athlete alumni. Any M Club member interested in getting involved may join the executive board.

Each year, Mount Union honors a select group of former student-athletes, coaches, and athletic supporters with induction into the M Club Hall of Fame during a ceremony in the Giese Center for the Performing Arts. Campus recognition of the inductees takes place during half-time of the football game.

The Hall of Fame Selection Committee reviews the criteria used for Hall of Fame selection. The following guidelines are used as the basis for selection:

Supporting M Club is now easier than ever! By choosing to direct your Mount Union Fund gift to M Club, you are making an immediate and direct impact on the most critical needs of our student-athletes. Your annual investment in Mount Union’s athletic programs helps provide meals and accommodations during out-of-state (or even international) trips, uniform and equipment upgrades, entry fees into more competitive tournament play, and much more.

An unspecified gift to M Club will be used to support the athletic areas of greatest need, as determined by the athletic director and M Club. In addition unspecified funds also support the annual M Club Hall of Fame induction ceremony. You may also choose to direct your gift to a specific team(s), by which 100% of your gift will be used to provide additional funding for the sport(s) of your choice beyond budgetary means.

Bottom line? Your annual M Club support – no matter the amount – makes a difference in the lives and athletic experiences of our Mount Union Purple Raiders.

To make your gift today, visit giving.mountunion.edu, and select “M Club” or your preferred sport in the drop-down list of giving opportunities. 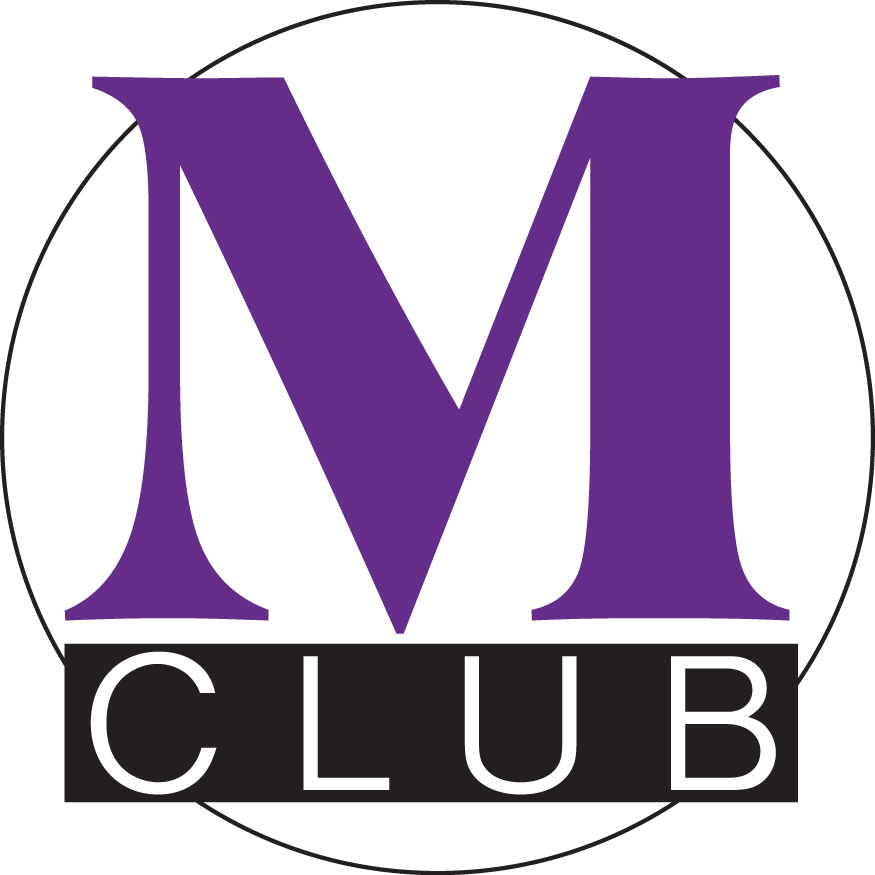 Nominate a fellow teammate or outstanding athlete for the 2023 induction class. Graduate of the Class of 2008 and earlier are eligible (must have graduated).

Please take a moment to submit a nomination today! The deadline for submissions is March 1, 2023.

We are looking for highly motivated Mount Union Alumni to join the Varsity Letter Winners Association, M Club! Thank you for stepping up to help serve the Raider Athletic Program.

Mount Union Women was founded in 1933 to support the education of women. The organization is a 501(c) 3 nonprofit organization that raises funds to provide scholarships to deserving female students at Mount Union.

Each year, more than 10 scholarships are awarded. Funds for scholarships are raised through donations from members, proceeds from working in the concession stand at home football games, and various fundraising activities.

Any female graduate or friend of the University may be a member of Mount Union Women. The organization includes members from across the country. 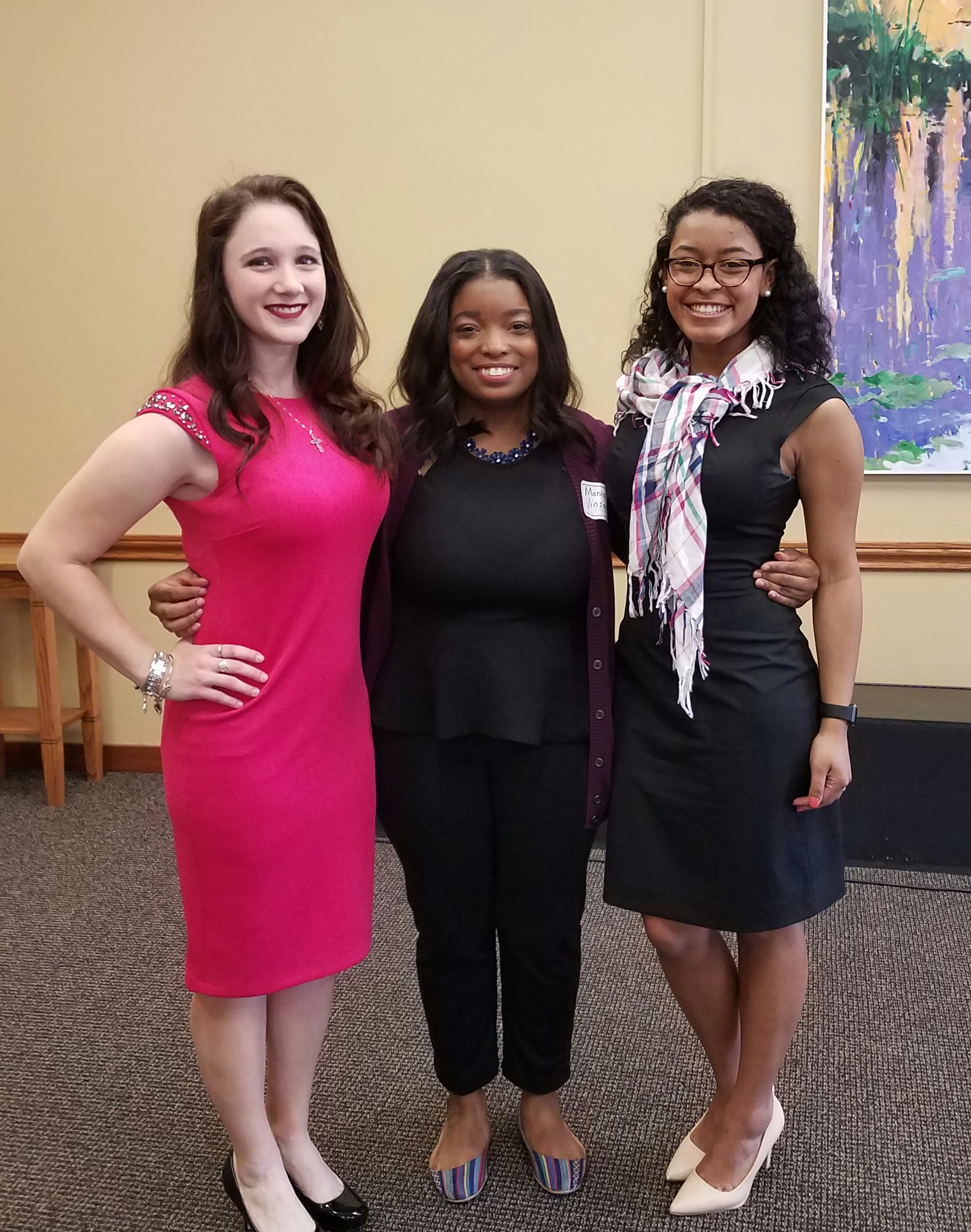